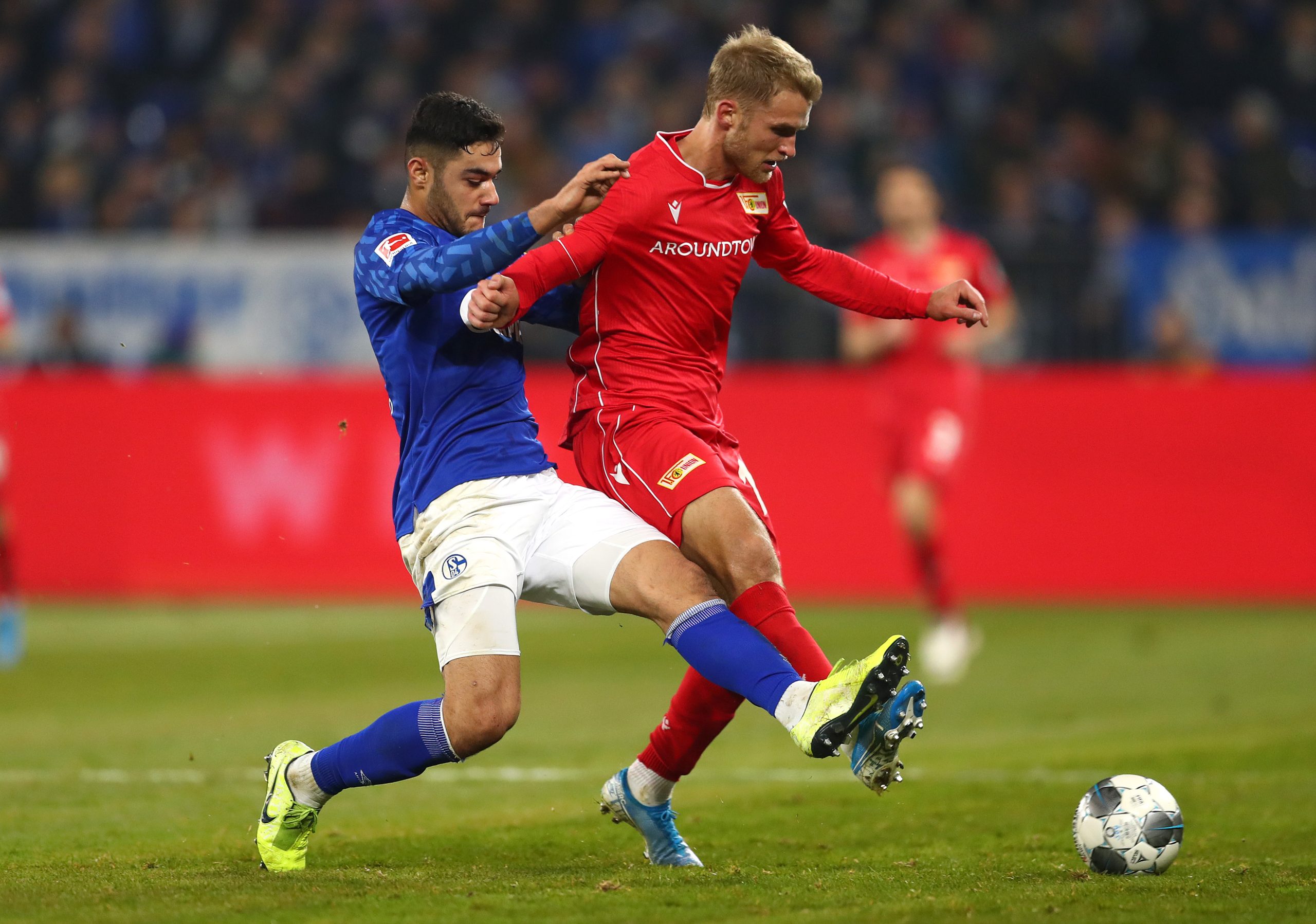 Liverpool have been linked with a move for the Schalke defender Ozan Kabak.

The 20-year-old defender has done well for the German outfit and he could prove to be a quality long term signing for the Premier League champions.

Liverpool need to add more depth to their centre back position and it will be interesting to see if they can get the deal over the line before the transfer window closes.

According to Transfermarkt, Liverpool have already made an enquiry for the 20-year-old defender and it remains to be seen if they follow it up with a formal offer now.

It is believed that an offer of around €25 million could tempt Schalke into selling the player this summer.

Schalke sources confirm Liverpool have contacted them about Ozan Kabak. Official line – squad is settled & not for disruption now season is underway. Privately told an offer around €25m could force a rethink.

Kabak is very young and has a lot of potential. A manager like Jurgen Klopp could bring out the best in him over the next few seasons.

Liverpool have done well to improve the young players at their disposal and Kabak will be hoping to fulfil his potential at Anfield if the transfer goes through.

The Reds need to bring in an alternative to Dejan Lovren and Kabak certainly fits the bill.

Liverpool have signed Thiago, Jota and Tsimikas so far and Kabak could be their fourth summer signing.