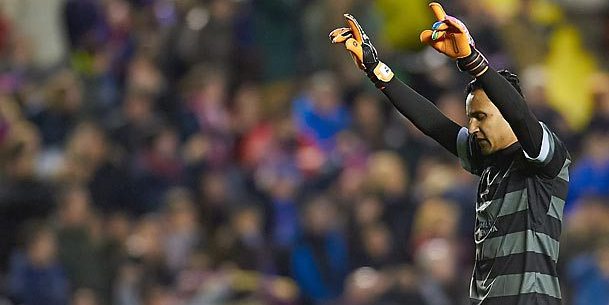 Liverpool are said to be interested in Costa Rican goalkeeper Keylor Navas, who is set to face England this summer in the Three Lion’s final World Cup group game in Brazil. 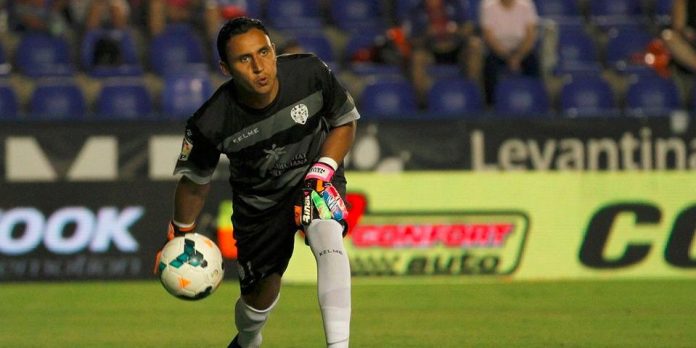 Navas, 27, has impressed for La Liga side Levante this season, and now according to the Daily Star, Liverpool are keen to snap him up this summer, with Pepe Reina likely to make his loan move to Napoli permanent.

It has been no secret that Reina is set to leave Anfield this summer, and Brendan Rodgers reportedly wants to bring in Navas to be Simon Mignolet’s understudy from next season.

Levante want to keep the Costa Rican, but with Navas having rejected a new deal to keep him at the club beyond the expiration of his current deal in 2015, the La Liga side are faced with the possibility of losing their star man.

The keeper reportedly has an £8m buyout clause, which is a little steep considering Rodgers’ plan to use him as backup. Levante will be loathe to lose him on the cheap however, with club president Quico Catalan recently saying,

“We have the best keeper in the league right now and that is a privilege for us. Other clubs know the situation.”

What do you think? A good shout, or a little too pricey? let me know in the comments below…