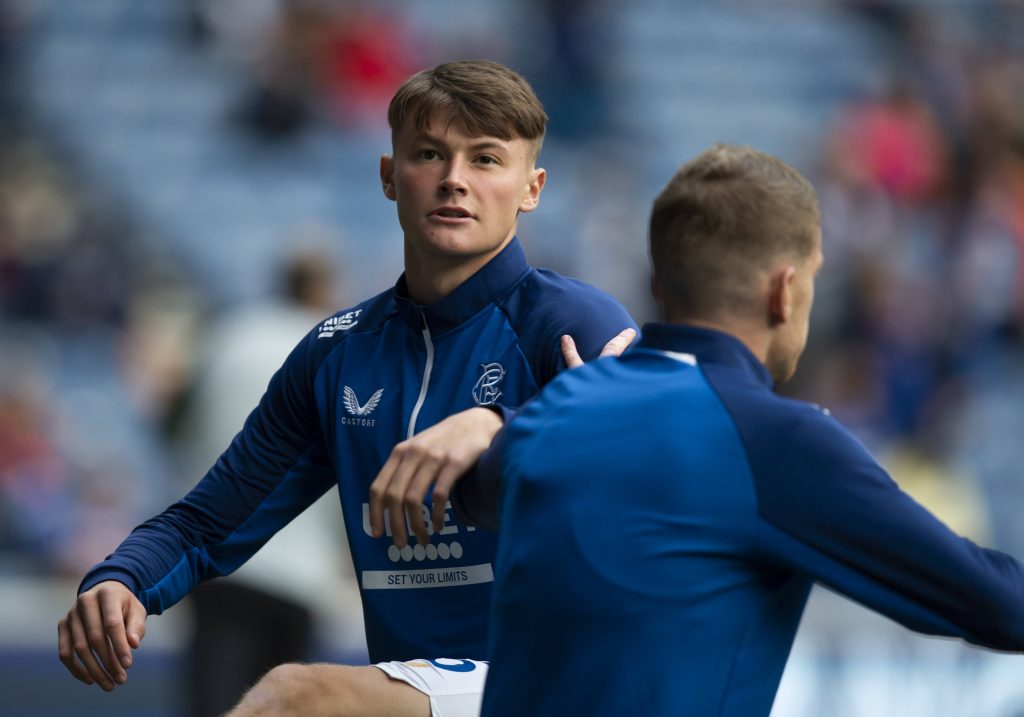 Liverpool are keeping a keen interest in Rangers right-back and Everton target Nathan Patterson, according to The Scottish Sun.

The Toffees manager Rafa Benitez wants the 19-year-old at Goodison Park, and his side have already tabled a £5 million bid which has since been knocked back.

However, Liverpool have been tracking the two-time Scotland international since the start of the year and are keeping tabs on his development.

The Reds currently have Trent Alexander-Arnold and Neco Williams as options at right-back, while utility man James Milner can also play in the position.

On that basis, an immediate move for Patterson does not look to be on the cards, which gives Everton a chance.

The Toffees want the Rangers academy graduate this summer, having identified him as a long-term successor to 32-year-old Seamus Coleman.

Ibrox boss Steven Gerrard would love to keep Patterson for as long as possible, but that could be hard if his old club or Everton come calling.

The youngster could be tempted to move to the glamorous Premier League, with more recognition and cash available there.

The fact that Rangers skipper James Tavernier is blocking his progression could also make him consider his choices.

The Scottish Premiership defending champions would want at least a tangible bid tabled before considering letting him go.

If Everton do not return with one this summer, Liverpool could sooner rather than later.