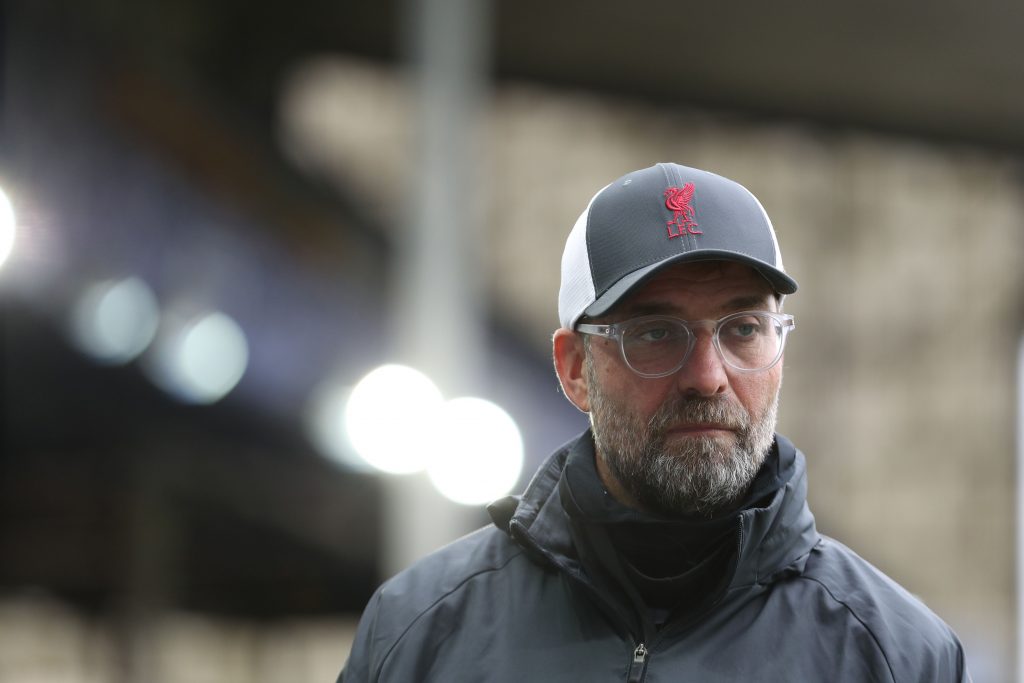 Liverpool take on Ajax in the Champions League tomorrow and Virgil van Dijk won’t be the only key player they will be missing against the Dutch outfit.

According to James Pearce from The Athletic, Joel Matip and Thiago Alcantara were missed today’s training at Melwood and they are unlikely to travel to Amsterdam with the rest of the squad.

No Matip or Thiago in training at Melwood today. Fabinho set to start at CB alongside Gomez v Ajax.
Centre-backs Nat Phillips and Rhys Williams set to travel as part of the squad. #LFC

Thiago and Joel Matip both missed #LFC training and are unlikely to travel for the Ajax game. Club are being cautious given the hectic schedule.

Thiago picked up a minor injury against Everton after a reckless challenge from Richarlison towards the end of the game and the Spaniard will be left out of tomorrow’s clash as a precaution.

Liverpool have a hectic schedule ahead of them and they are looking to protect their key players.

Van Dijk has been ruled out for several months with ACL damage and it is understandable why they do not want to risk Joel Matip here. The Cameroon defender is a quality player who will be needed over the next few months and it is important that Liverpool manage his game time wisely.

Matip has a poor fitness record and Klopp must look to use him in the more important fixtures.

Liverpool crashed out of the knockout rounds in the Champions League last year and they will be hoping to go all the way this time. The Reds will be looking to start their European campaign with a strong performance against Ajax and it will be interesting to see how they cope without Van Dijk, Matip, Thiago and Alisson tomorrow.

The Liverpool goalkeeper is expected to return soon and he is currently recovering from a shoulder injury.

It will be interesting to see if Jurgen Klopp decides to field Fabinho at centre back alongside Joe Gomez tomorrow. The Brazilian midfielder played there against Chelsea and he was outstanding for the Premier League champions.

With just two first-team centre backs at his disposal, Klopp is likely to rely on his midfielders to play in defence at times this season. Liverpool must look to bring in a quality centre back when the window reopens in January.

Until then, the likes of Fabinho, Wijnaldum and Henderson might have to operate as makeshift defenders as they have done in the past.

Meanwhile, Naby Keita is back in training and his return could not have been better timed. With Thiago missing tomorrow, Liverpool will need Keita’s craft against Ajax.

Ajax will fancy their chances against a depleted Liverpool side tomorrow but the Reds have the quality to get the job done despite the injury problems.