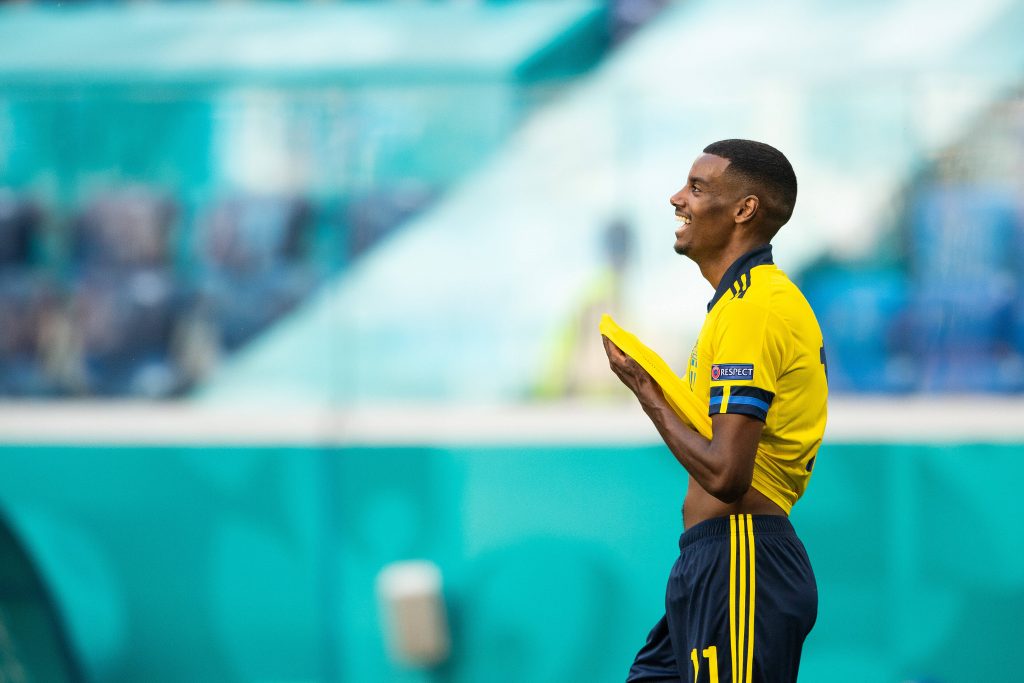 Swedish international Alexander Isak has been linked with a move to the Premier League in the last few days.

The 21-year-old has been outstanding in the European Championships, producing impressive performance against Spain and Slovakia.

Liverpool could certainly use a player of his calibre and Jurgen Klopp should look to make a move for the Swedish international.

Brazilian striker Roberto Firmino has been struggling to hit his peak form for over a year and Isak’s signing would add more competition, quality and depth to the squad.

Some Liverpool fans have been impressed with the attacker’s performances in the European Championships and want the club to sign him this summer.

Isak is still very young and is likely to improve with experience. He could prove a sensational long term addition to the Liverpool attack.

Here is what Liverpool fans had to say after his performance yesterday.

Bring him to Anfield @LFC pic.twitter.com/6uDFKzxjKG

Alexander Isak's so good man…
Please sign him !!! @LFC
He's the only choice we have got rn and don't mess it up..Pleasee#lfc #SWE

Liverpool could do worse than sign Alexander Isak. What a run there.

I'm on my knees @LFC Please get Alexander Isak playing our club! What a player!😍🤩

The More i see Alexander Isak play the more i think he is an ideal forward for @LFC I just think £60m is too much! So it would take some hard negotiating from Edwards to make it more realistic an option! 🧐👍⚽️🙏 #EURO2020 #YNWA

Would normally say Alexander Isak is riding on International tournament tax, but he was unreal for Real Sociedad last season. Might just be the perfect Firmino replacement for Liverpool. 🇸🇪🔴

Alexander Isak is becoming a ST that Liverpool should really start considering.

He looks like he has everything needed in a forward’s game.