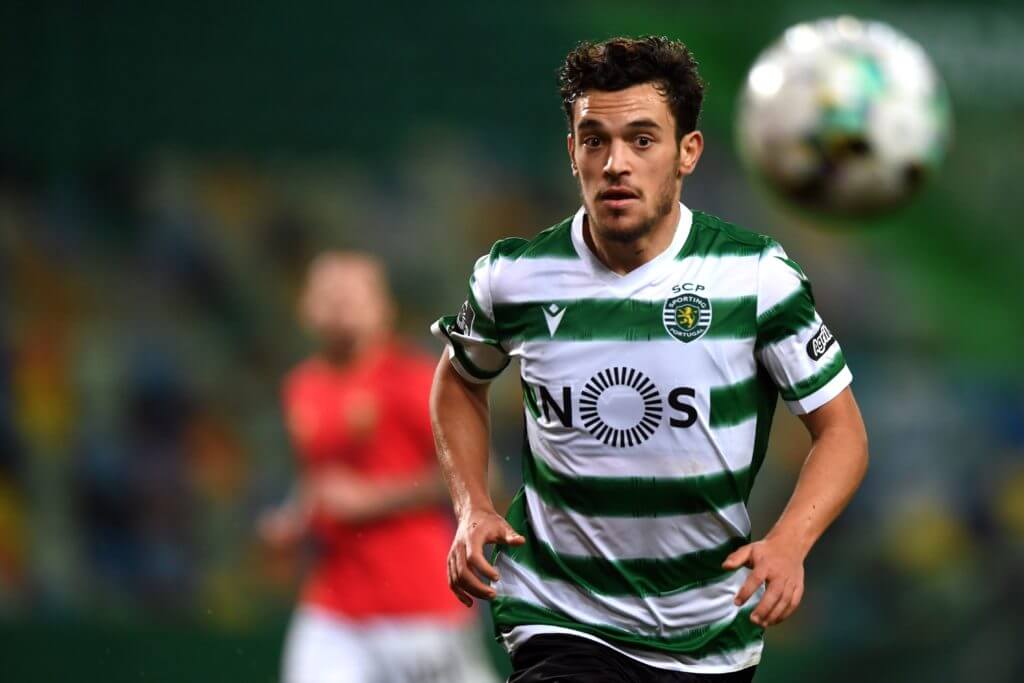 According to several reports in English media, Liverpool are looking to make a move for Sporting Lisbon midfielder Pedro Goncalves who has been in fine form for the Portuguese giants this season.

The young midfielder has had a great start to the current campaign and was very impressive in his team’s Champions League win over Borussia Dortmund. The Portugal international mainly operates as a number 10 but can also play out wide. He scored 23 goals last season and helped his team to their first league title in two decades.

This season, he has scored 11 goals and scored a brace against Dortmund as Sporting secured a place in the Champions League Round of 16.

According to A Bol, the player has a 67 million pounds release clause which in the current market, seems to be very reasonable for a player who still hasn’t reached his peak. And Liverpool are likely to make a move especially if Mohamed Salah’s continues to stall on a new deal.

Sporting CP’s success in the Champions League has also garnered interest of Manchester United who are still seeking a long-term replacement for Ole Gunnar Solskjaer. According to the Telegraph, the club have opened talks with their manager Ruben Amorim.

Still only 36, the former Portugal international is slowly becoming one of the most promising managers in the game. Within months of taking over Braga, he won them the Portuguese Cup. His work impressed Sporting enough to pay 10 million euros to secure his signature.

Amorim has also helped Sporting become league champions after several years and while the young tactician has recently signed a new deal, clubs will be monitoring his progress this season.

At present, Manchester United are set to announce veteran German tactician Ralf Rangnick as the interim boss. The former RB Leipzig manager is going to leave the post after the end of this season but is expected to stay at the club for two years in a consultancy role where he is likely to make several changes to the sporting side of the club’s day to day operations.