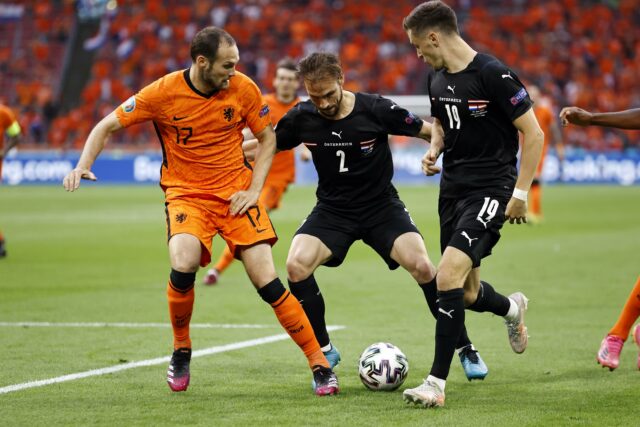 The 21-year-old impressed last season at Hoffenheim, where he bagged six goals and five assists in 31 Bundesliga games.

The Reds are looking to sign a new midfielder to fill the void left by Gini Wijnaldum, who will join Paris Saint-Germain this summer.

With Curtis Jones expected to play a more prominent role, Liverpool are looking at a different sort of midfielder and Baumgartner has been earmarked as an option.

According to reports from German media outlet Kicker, the Reds are chasing a player who has a contract at the club until 2025.

The report claims that Manchester United have also shown an interest in the player, but they have not made any serious approach to sign him.

Baumgartner is a young talent who lacks experience. He also plays in a more advanced position than Wijnaldum.

However, he is a player with immense potential who is technically gifted and has a good understanding of the game.

Liverpool are looking to offload Marko Grujic, Harry Wilson and Xherdan Shaqiri, and the club could reinvest the money in signing Baumgartner.

The Reds have already secured their first signing of the summer, with Ibrahima Konate joining the club on a long-term deal from RB Leipzig.