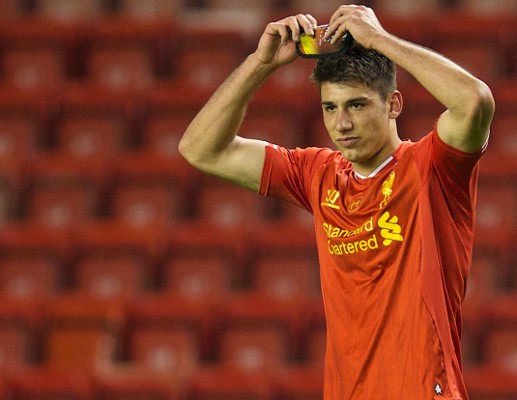 According to reports in the trusted and reliable Gianluca Di Marzio website, Liverpool defender Rafael Paez is on the verge of signing for Italian side Bologna who currently play in the Serie B. 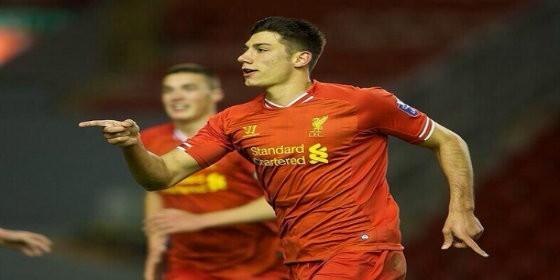 It is believed that the Spanish defender has recahed an agreement to join Bologna on a season long loan deal with an option of €3m to buy. Paez’s exit from Anfield will see Liverpool loaning out their fourth player after Spaniards Iago Aspas and Luis Alberto joining Sevilla and Malaga respectively.

The 19-year-old Paez joined the Merseyside giants on a free transfer last September from Real Madrid following his release from the youth team. The player featured for the Anfield side’s U-21 side in the 2013-14 season making 15 appearances.

It is believed that Paez has an admirer in Napoli’s manager Rafa Benitez, who has an excellent relationship with Bologna’s sporting director Filippo Fusco.