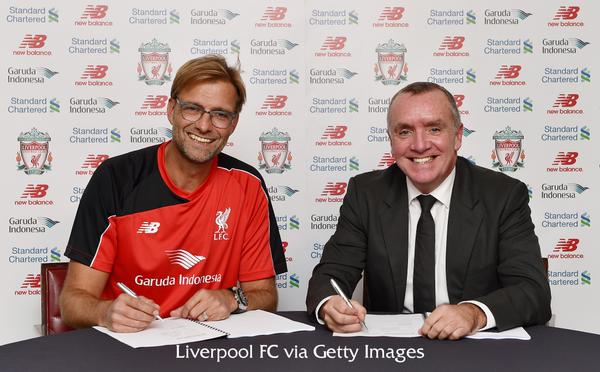 Liverpool have wrapped up a three year deal for the former Borussia Dortmund manager, Jurgen Klopp.

The German will replace Brendan Rodgers at Anfield and has signed a three year contract with the Reds, worth in the region of 7 million pounds per season.

However, Liverpool’s American owners have finally got their man now.

According to the official Liverpool account on Twitter, Klopp is set to be presented on Friday morning, 8 AM BST.

#LFC confirm a press conference will be held 10am on Friday for a major club announcement http://t.co/Q5KynqtFKC pic.twitter.com/jn0eBwWntx — Liverpool FC (@LFC) October 8, 2015

The new Liverpool manager has already arrived in Merseyside and was pictured at his hotel balcony, in Liverpool. 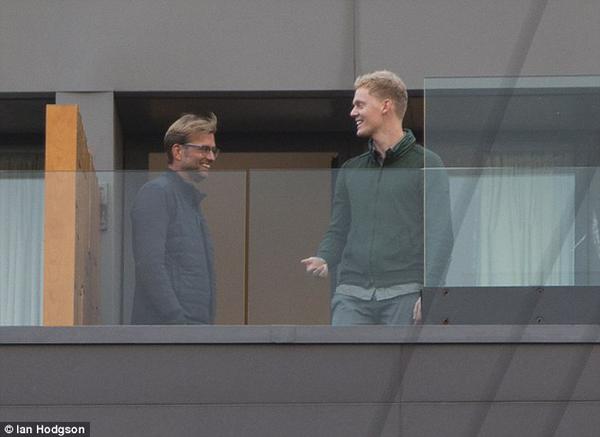 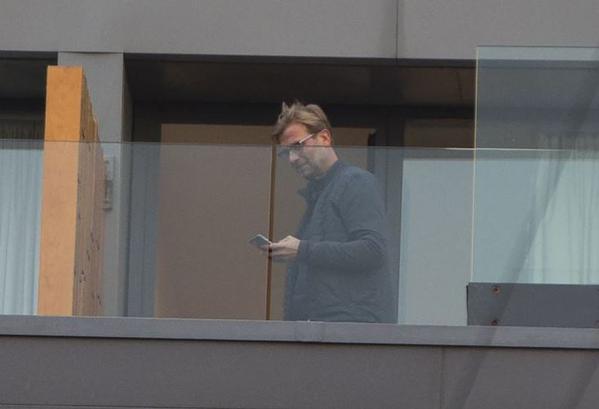 Furthermore, according to reports from the English media, Jurgen Klopp has already informed the Liverpool owners about his first two additions to the club – Zeljko Buvac and Peter Krawietz.

Buvac is a long term assistant for Klopp and worked with him at Mainz and Dortmund. The duo played together for Mainz as well.

Buvac is often referred to as the ‘twin’ of Klopp and is highly regarded for his tactical knowledge.

Dortmund star, Nuri Sahin once said – “Buvac is worth his weight in gold. He does not speak much, but his word in the law, in the dressing room”.

Klopp is also set to add Peter Krawietz to his team at Liverpool as well. Krawietz is a video analyst, who helps study the opposition and is responsible for finding the best ways to nullify them.

Krawietz is also a scout, who spotted Lewandowski and snapped him up for a fee of 4 million Euros for Dortmund.

FSG are on board with Klopp’s demands and have already announced the departures of Gary McAllister and Sean O’Driscoll, in order to free up space for Klopp’s preferred wing-men.

Klopp is now expected to meet with the Liverpool players after the international break, before organising his first training session next week.

Finally, Klopp spoke to the media at his residence in Germany and confirmed his appointment.