Liverpool complete another player signing, this time from Spain 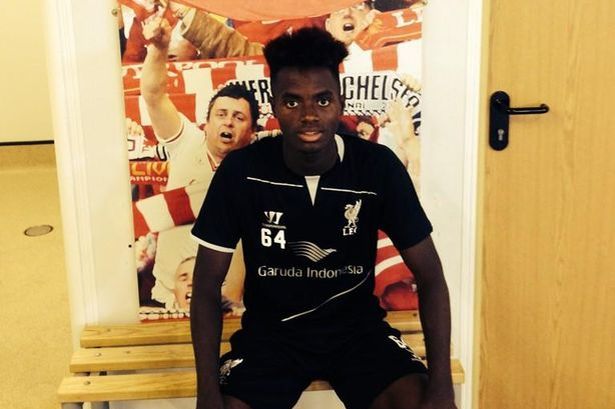 Liverpool have completed the signing of Spanish teenager Madger Antonio from La Liga outfit Villarreal. The 17 year old midfielder joined the Reds for a paltry sum as Villareal feared they might have to lose out on the player for free next summer.

Antonio took to his personal Twitter Handle to confirm his signing for the Merseyside giants.

So proud to be a part of the @LFC club! Now It’s time to keep working hard! Thanks everyone for your messages pic.twitter.com/VPe1hYNXct

He will now join the Reds’ Under 18 and Under 21 sides respectively and shall be eligible to feature once he receives his work permit. Antonio had earlier featured for the Villarreal B side but mostly made his name playing for the Under 18 side.

The left footed midfielder can play on either wings or down the middle wants to be the next Luis Figo. Despite his parents haling from Guinea-Bissau, Antonio represents Spain’s U17 team.