India
Home News liverpool closing in on the signing of minamino 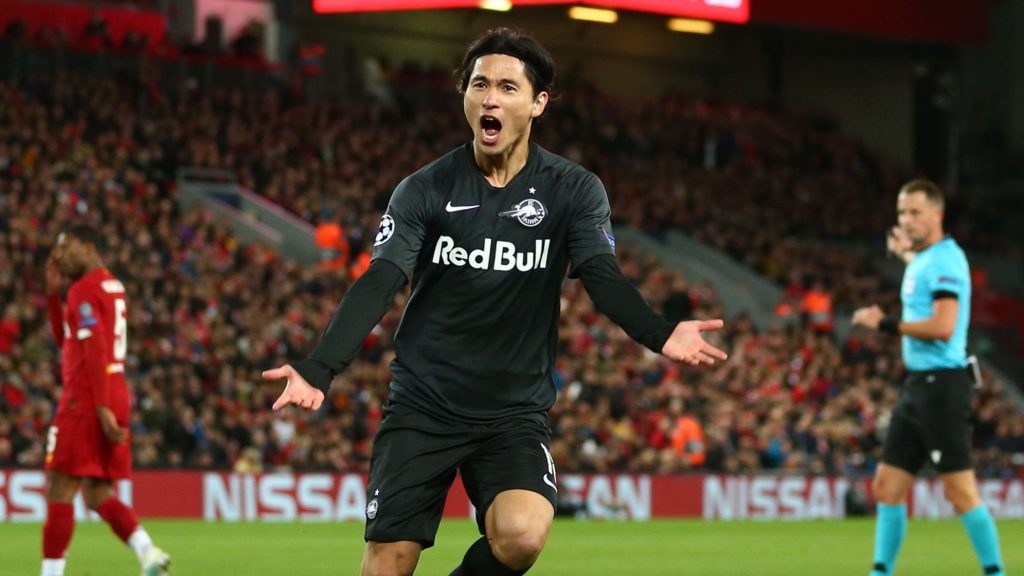 Liverpool are expected to sign Minamino from RB Salzburg in January.

According to The Times, the Reds were very impressed with his performances in the Champions League earlier this season.

The Japanese international terrorized the Liverpool defence at Anfield and in Salzburg during the two group games. It seems that Klopp is convinced about his quality.

As per the report, the player has a £7.25m release clause and the Reds could trigger it next month.

Meanwhile, the reliable James Pearce from The Athletic has revealed that the move is highly likely and he expects it to happen.

It will be interesting to see how Minamino performs in the Premier League. His quality is beyond doubt and he has shown that he is ready to shine at the top level.

His arrival will not only improve Liverpool going forward, he will also improve the club’s presence and stature in Asia.

Football is a very popular sport in Japan right now and Minamino would help Liverpool tap into the Asian market.

The Salzburg ace can play in the wide areas but he is primarily an attacking midfielder. He has an impressive turn of pace and immense technical ability. The 24-year-old Japanese midfielder should be able to form an exciting partnership with Liverpool’s world class front three.