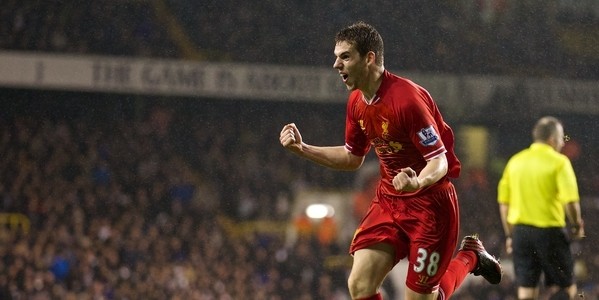 Brazilian legend Cafu has taken to Twitter to praise Jon Flanagan after Liverpool’s 4-0 demolition of Tottenham at Anfield. 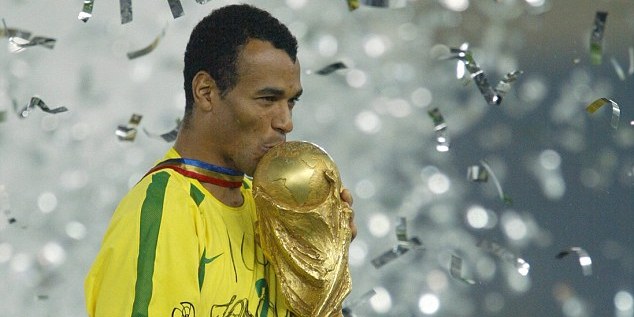 Two-time Brazilian World Cup winner Cafu was impressed by the Flanagan, calling him the ‘Red Cafu’, and took to twitter to praise his performance.

Good to see the RedCafu is playing well! Liverpool amazing to watch!

Earlier this season, Flanagan told the Daily Express that that he felt flattered by the comparisons to the former Brazil captain,

“To see a tweet from Cafu, someone I’ve looked up to, a brilliant right-back all of his life for Brazil, AC Milan and others—for him to comment on me is amazing really.”

“You think: Is it real and did he really tweet that? It’s a great boost for me. Some fans call me stuff, some fans call me other stuff! But for him to notice me and say he’s going to watch me is just brilliant.”

“He’s a legend in the game, so hopefully I can keep improving and maybe one day reach the top like he did.”

Flanagan has been in inspired form this season. While the likes of Luis Suarez, Daniel Sturridge, Raheem Sterling and captain Steven Gerrard have received the majority of praise, Flanagan has showed why he deserves acclaim with a number of swashbuckling performances from the back.

The 21-year-old has now become one of the key members in the team, with Liverpool manager Brendan Rodgers has acknowledged his excellent form, and will soon reward him with a new contract.

“He has been outstanding. He reminded me of Steve Nicol against Manchester United on Sunday – a right-footed player on the left side, steady, aggressive, no fear; he’s been a revelation, and particularly in the big games.

“It’s great when you see a young player develop like that. You can see the confidence he has now. He has made himself an important member of the squad.”

Former Roma and Milan defender, Cafu, also shared his thoughts on the title race, and showed a desire to visit Anfield next season.

I will need to come to Anfield this season or next season, perhaps for a Liverpool v Chelsea game.

Can Liverpool win the league? I think maybe… Chelsea are very strong but in a storm right now. City have a big squad.

What do you think? Can Liverpool win the league? Is Flanagan a top defender? Let me know in the comments below…