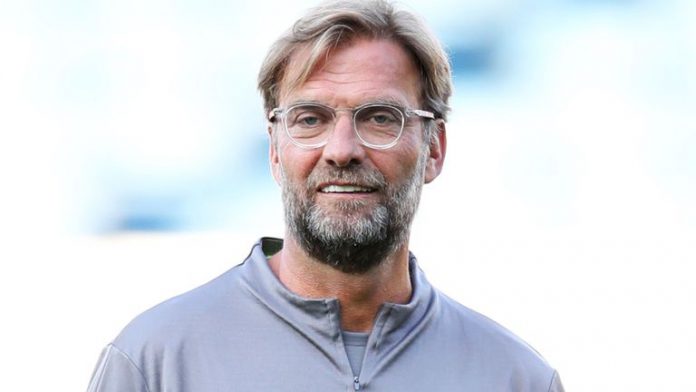 Liverpool boss Jurgen Klopp will not sign another defender this summer according to the Liverpool Echo.

The Reds are expected to be strong contenders for the Premier League title next season as a result of the impressive business which they have done this year.

The Merseyside giants have also been arguably the most impressive English club in the transfer market this summer as they have forked out £176.9 million to bring in the likes of Alisson, Naby Keita, Xherdan Shaqiri and Fabinho.

Alisson could be a solution to the goalkeeping problems which have been present at the club since the departure of Pepe Reina and it means that either one of Loris Karius or Simon Mignolet will be sold.

It remains to be seen whether the Reds will be doing any more business as they prepare for the new season but it appears that they will not be recruiting another defensive player.

Klopp said: “This summer, no. I don’t see the need.

“But, 12 days to go in the transfer market, a lot can happen. So now I say no, maybe you ask me tomorrow and I’ll say something different.”