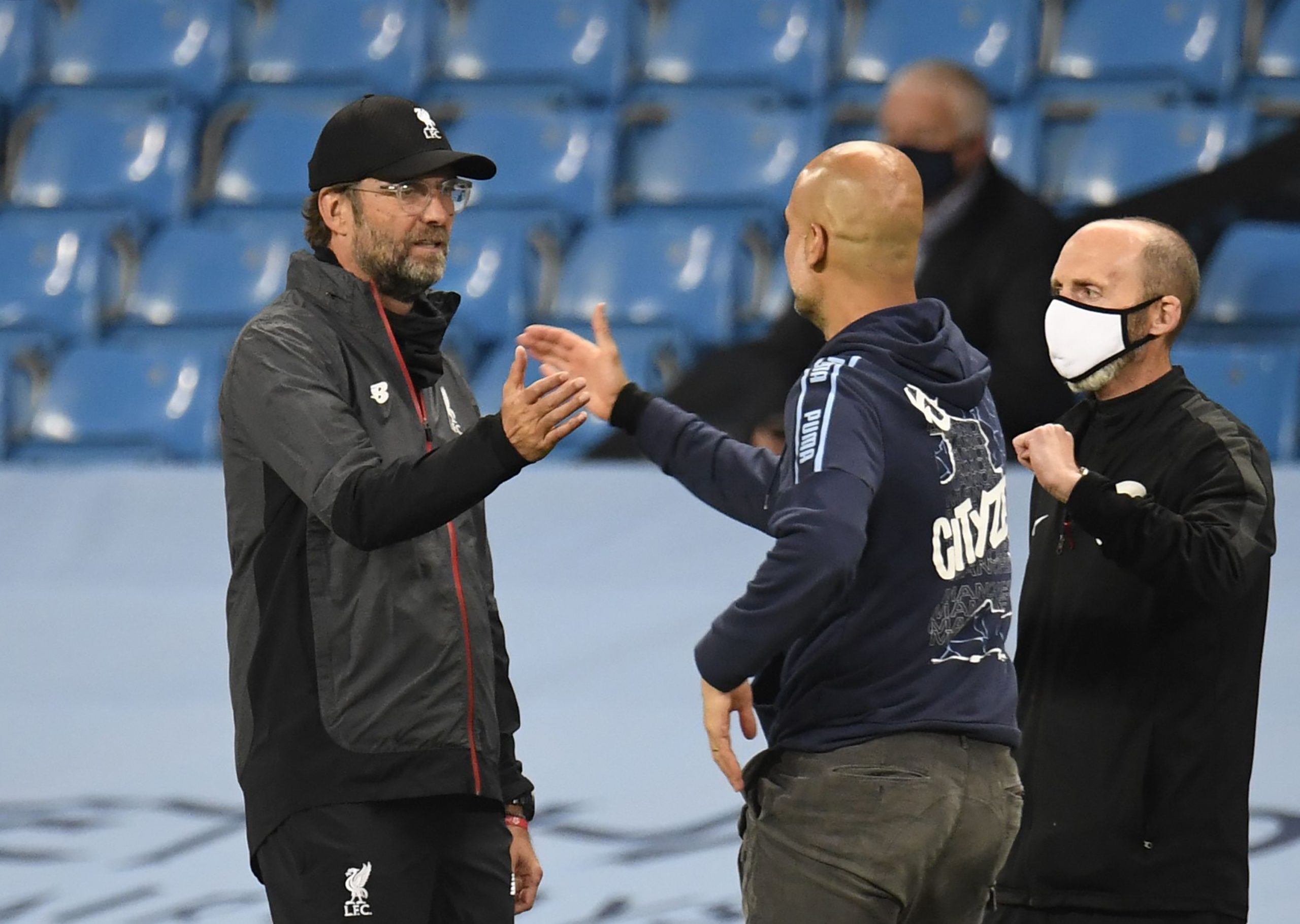 The Court of Arbitration for Sports overturned Manchester City’s two-year ban from the Champions League yesterday, with the Etihad Stadium outfit only told to pay a £9 million fine.

While the decision left many fuming, Liverpool manager Jurgen Klopp is happy that Pep Guardiola’s men will be playing in Europe next term.

City will look to pip the Reds to the Premier League title next season after they were beaten to it with seven games remaining this term.

Not playing in Europe would have massively boosted their chances of winning the domestic treble next term, and the Liverpool boss is glad that wouldn’t be happening.

Klopp on City's CL ban being lifted: "I am happy that City can play Champions League next year, if they had 10 or 12 less games to play next season I wouldn't see any chance for anyone else in the league."

Klopp: "But I don't think yesterday was a good day for football. FFP is a good idea. It is there for protecting teams and the competition so nobody overspends." #LFC

Klopp: "I hope we stick to this FFP system. If the richest clubs and countries can do what they want in football then that makes it difficult." #LFC

The demands of playing in Europe’s elite competition means City and Liverpool have no advantage over one another in next season’s title race, and while Klopp cares about the financial fair play rules, he isn’t gutted that Guardiola’s side are escaping punishment for allegedly breaching them.