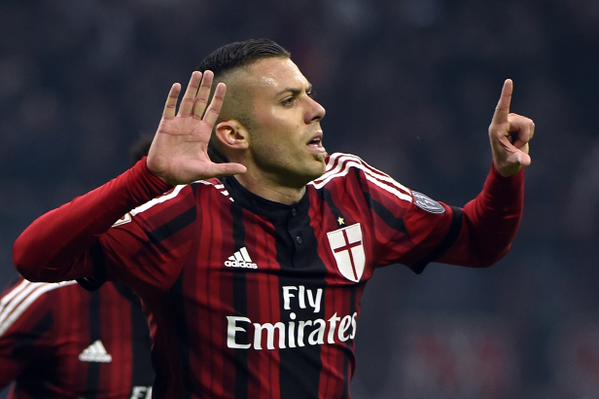 Liverpool have made an approach to AC Milan over the possibility of signing their French forward, Jérémy Ménez, this summer, according to Italian newspaper Tuttosport.

Ménez has been one of the stars in a disappointing season for the Italian giants and could consider a move as they need to raise finance.

The Italian newspaper claims a sale could be a ‘possibility’ but that Liverpool face competition from his former side AS Monaco, and that Milan head coach Filippo Inzaghi will want to keep hold of his star, saying:

“Selling Ménez in the summer might be a possibility. He arrived at Milan for free and is now worth about €10 million. Monaco and Liverpool have already contacted Milan to see if a negotiation is possible; the main obstacle is the coach [Filippo Inzaghi], who considers Menez irreplaceable.”

Jérémy Ménez has contributed 16 goals and four assists in his 33 Serie A appearances for Milan this season, who currently sit in a disappointing 10th position with three games remaining.

Daniel Sturridge is not due back from his hip surgery until September, and whilst Divock Origi will have completed his loan spell at Lille at the end of the season, the young Belgian is not expected to be ready to go straight into the Liverpool starting lineup.

Jérémy Ménez is an exciting player but comes with a bad disciplinary record – simply put, he and Balotelli in the same starting XI would be a huge gamble by any manager.

However, the French international, who moved to the San Siro on a free transfer last summer, is a good finisher and dribbler with the ball – and should be considered a big upgrade to the current squad should the Reds land him.