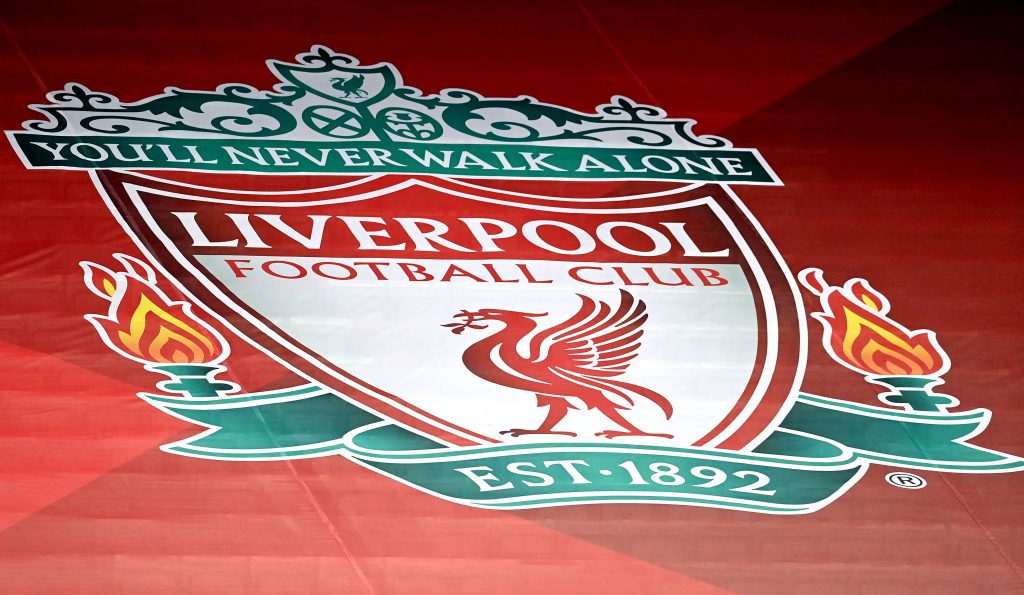 Liverpool’s accounts for the 2019/20 season have been released, revealing a £46 million loss.

Last season, the Reds played some of their best football. They comfortably won their first Premier League title, accumulating 99 points – the second-most in the league’s history.

However, this has not been enough to curb the impact of the COVID-19 crisis. The pandemic initially delayed the final few games of the Premier League by three months.

Games played post-lockdown would have been too late to be included in the club’s accounts.

Furthermore, all of these games were played behind closed doors, severely reducing matchday and media revenue. Liverpool were forced to play four of last term’s home games without any spectators.

The Guardian reports that Liverpool’s media revenue decreased by £59m during the first three months of the pandemic, while their matchday revenue suffered a drop of £13m. Overall, their income decreased by £43m, leading to a pre-tax loss of £46m.

However, they didn’t make losses in every department. The Merseyside club managed to boost their commercial revenue by £29m.

This was largely down to new partnerships deals being signed, renewals with Nivea and Carlsberg, record sales of the club’s Nike kit, and new retail stores in Singapore, Vietnam, and Thailand.

Over a year later, the COVID-19 crisis is still ongoing, with supporters not allowed in stadiums. Coupled with Liverpool’s drop in performance in this campaign, it is likely to be another negative year financially.

It is estimated that the pandemic has cost Liverpool around £120m in revenue.