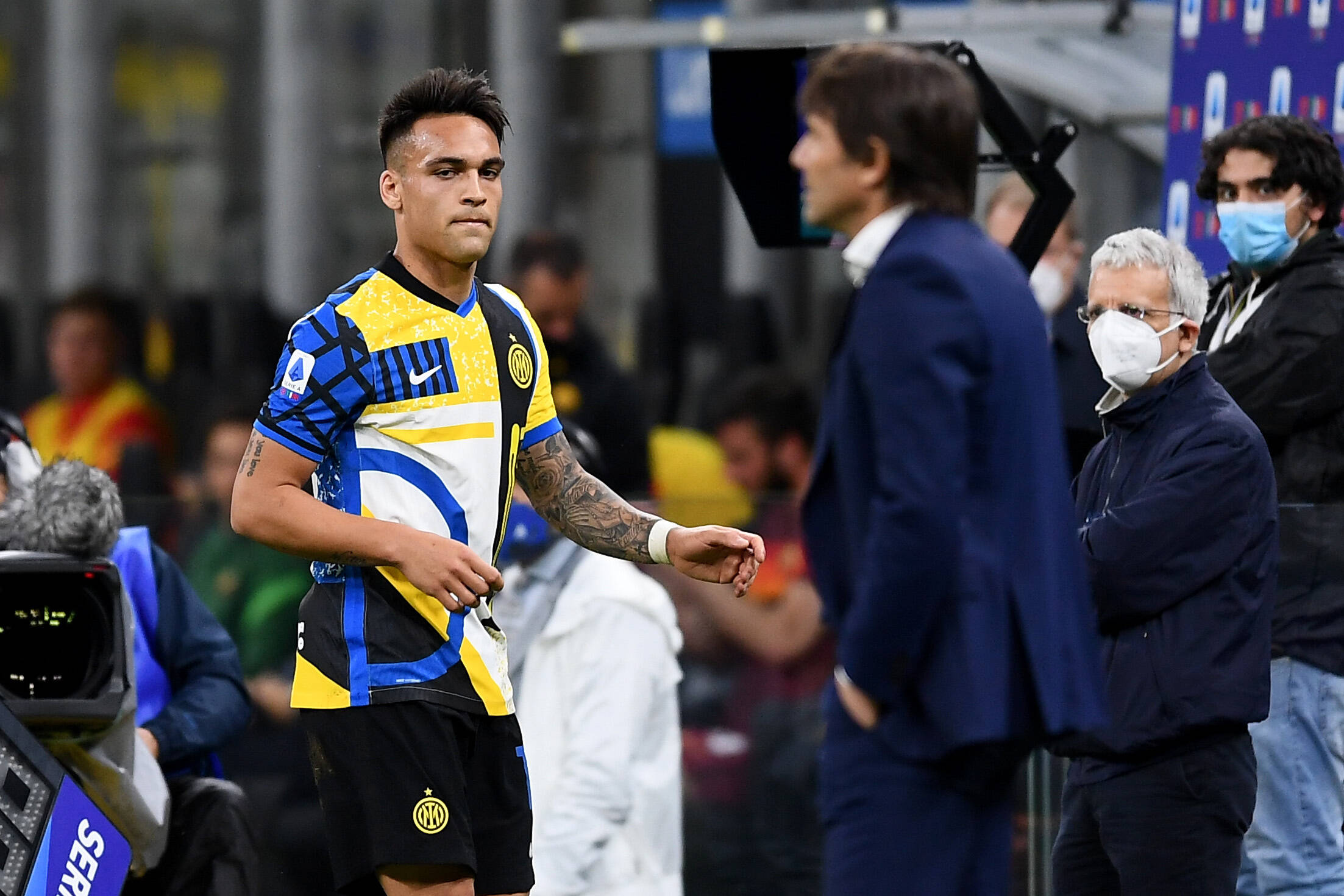 Manchester City and Liverpool are keeping tabs on Inter Milan forward Lautaro Martinez ahead of the summer transfer window, according to 90min.

The Argentine was close to joining Barcelona last summer, but a deal fell through because of their financial crisis.

While Martinez has a £100 million release clause, Inter are open to selling him for less than £70m this summer.

The Italians would love to keep the 23-year-old, but their finances could force them to cash in.

Martinez is not short of suitors, with Chelsea also ready to battle Man City and Liverpool for his signature.

The Reds’ title defence was a colossal failure, with even a top-four finish proving difficult for Jurgen Klopp’s side.

Liverpool need to bolster their faltering attack ahead of next season, and landing the Argentine forward could get them firing on all cylinders again.

Martinez has bagged 16 goals and five assists in the Serie A this term after ending last season with 14 goals and three assists.

Barcelona’s Lionel Messi was full of praise for his compatriot when he was strongly linked with a move to Camp Nou, dubbing him a ‘very complete striker’.

With Sergio Aguero leaving Man City, manager Pep Guardiola is eyeing a perfect replacement, and it appears Martinez has caught his attention.

Inter boss Antonio Conte has brought out a defensive side in the Argentine who now helps with pressing the opposition from the front, and it is a huge quality both Liverpool and City need.

He played a starring role in helping the Serie A giants to their first title in 11 years, and he could boost Liverpool’s or Man City’s chances of landing the Premier League next season if he moves to England this summer.