Liverpool and Leeds leading the chase for Rodrigo De Paul 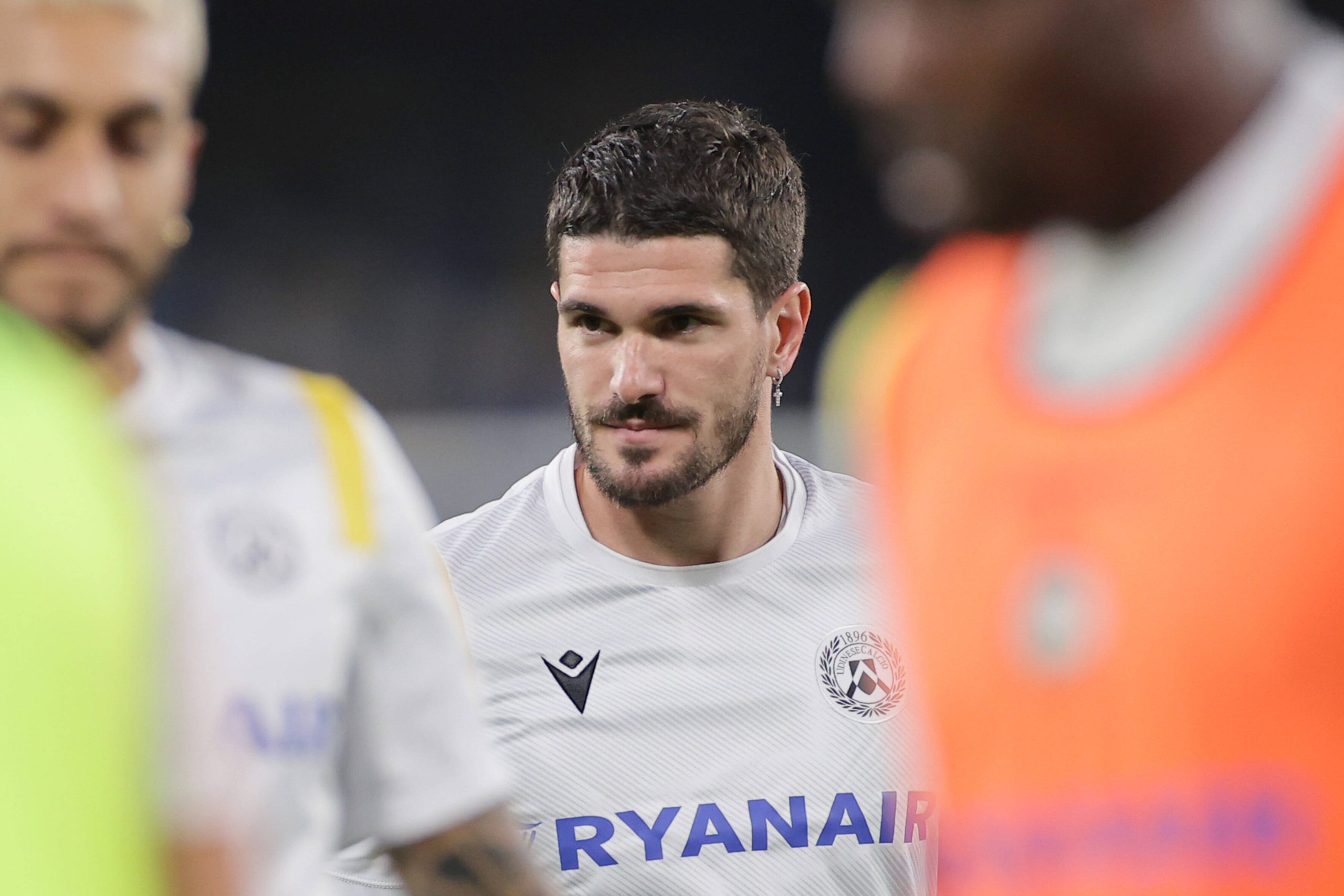 Liverpool have been linked with a move for Argentine international Rodrigo De Paul this summer.

According to a report from Il Milanista, the 26-year-old is a player in demand, with Udinese valuing him at around €40 million (£34m).

The report states that the Reds are likely to face competition from Leeds United, who remain interested in signing the midfielder.

The Whites were heavily linked with De Paul last summer, but the Italian club’s valuation scuppered the potential transfer.

Liverpool need to sign a quality central midfielder this summer, with Gini Wijnaldum expected to leave on a free transfer.

De Paul has been outstanding for the Italian club this season and would be a quality addition to Jurgen Klopp’s midfield.

He has bagged nine goals and 11 assists this term and would be a much-needed addition for the Reds.

Liverpool have some quality playmakers at their disposal but lack a serious goal threat from the centre of the park.

Leeds are also missing craft and goals from midfield. Kalvin Phillips and Mateusz Klich are hard-working, but De Paul has a different skillset and would add a new dimension to their play.

It will be interesting to see if either of the two English clubs are willing to pay the reported asking price for the Argentine this summer.