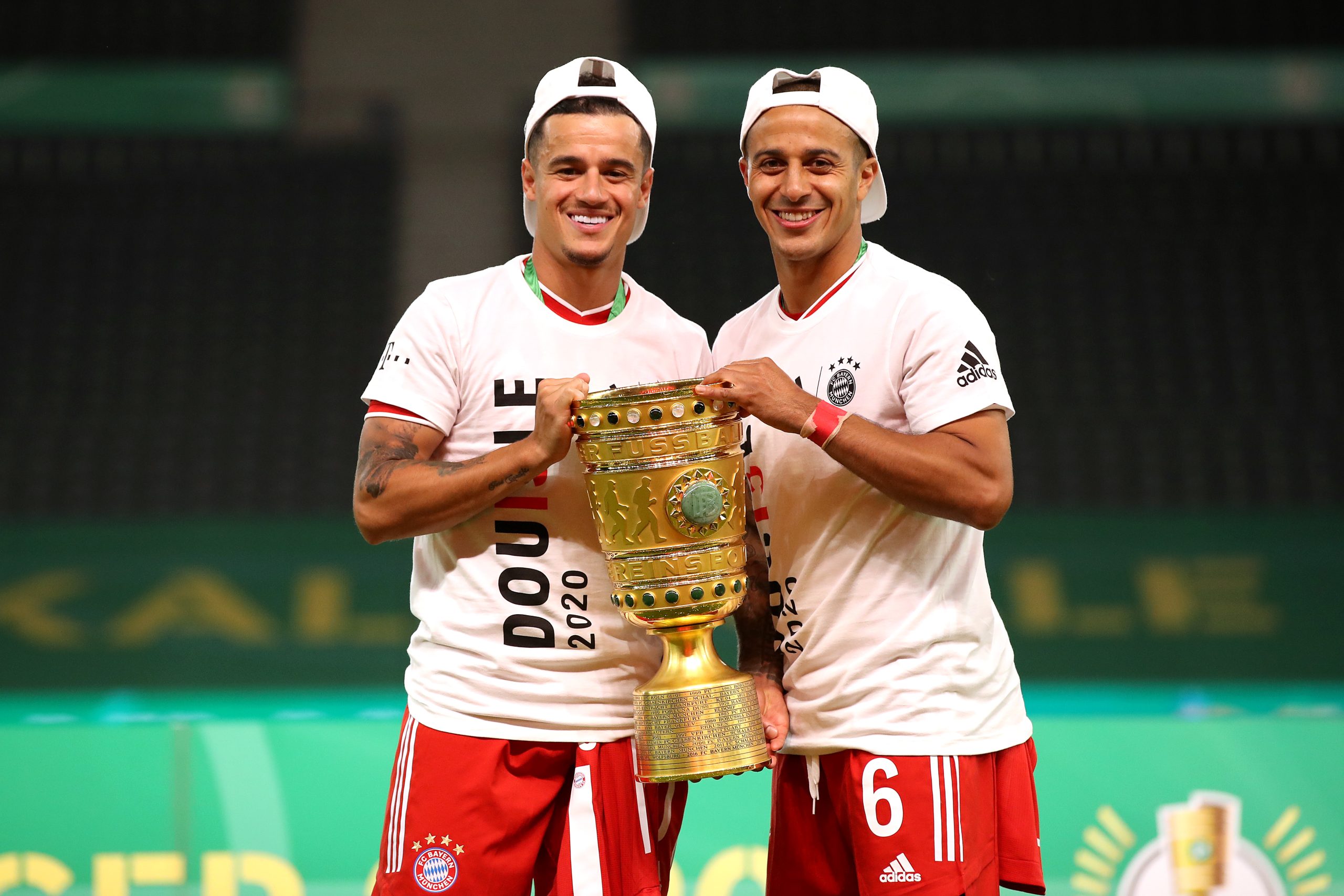 Liverpool have agreed on a deal to sign Thiago Alcantara from Bayern Munich.

According to The Athletic, the Premier League champions will pay around €30m for the midfielder.

The Spaniard is one of the best midfielders in the world and he should prove to be an outstanding addition to Jurgen Klopp’s side.

The 29-year-old is at the peak of his powers right now and he will be hoping to prove himself in England. He has been a success in Spain and Germany. Thiago will be desperate to succeed in England now.

Liverpool needed to add a bit of flair and craft to their midfield after the departure of Adam Lallana and Thiago is an immense upgrade on the former Liverpool ace. He will add composure, creativity and experience to the side.

It will be interesting to see if the Reds can finalise the deal in the coming weeks. The midfielder has already joined up with Bayern for pre-season and he could be ready to play for Liverpool later this month.

Some of the Liverpool fans have taken to Twitter to share their thoughts on the signing and here is what they had to say.

Wow. I’m looking forward to what he brings. My simple mind felt a forward who’d put pressure on the front 3 and backup CD were the priorities. Thiago must be some player if he’s the primary target (I know he is but from a Klopp system point of view)