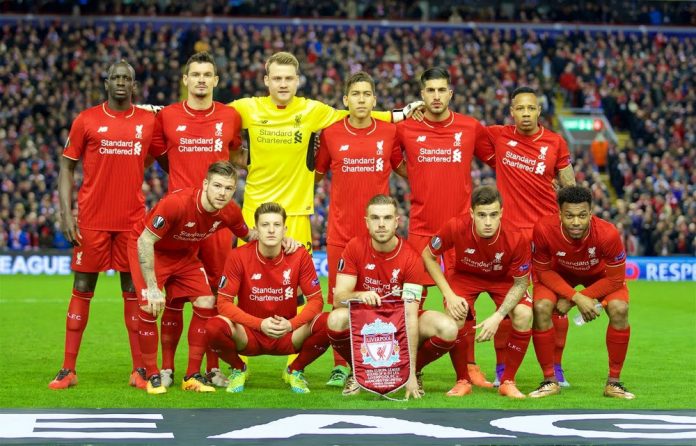 Liverpool will take on Spanish side Sevilla on May 18th in the 2016 Europa League final in Basel. Having struggled under the management of Brendan Rodgers at the start of the season, Jurgen Klopp has steadied the ship and is preparing to lead his side out in what will be their second cup final this season.

Man City triumphed on penalties in Liverpool’s first final, the League Cup final in February, but despite defeat, their reaching the final marked a significant upturn in form. Since then they’ve enjoyed a hugely exciting and dramatic Europa League run, with the likes of Borussia Dortmund, Manchester United and Bordeaux – some of the strongest teams in the tournament this year – all dumped out of the competition by Klopp and his men.

Having navigated successfully through Group B of the Europa League – finishing top ahead of Sion, Rubin Kazan and the aforementioned Bordeaux – they then dispensed of German side Augsburg in the round of 32 thanks to James Milner’s second leg penalty. 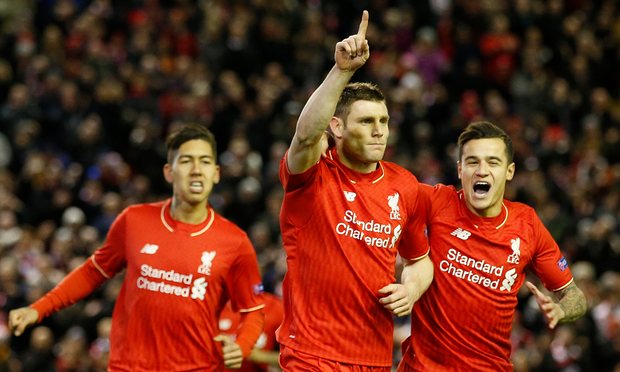 Arch rivals Manchester United were seen off in convincing style in the last 16, with Liverpool coming out 3-1 winners on aggregate.

They’re quarter final against Borussia Dortmund was arguably the most dramatic tie in European football this year, with Klopp’s men somehow overcoming a three-goal deficit in the final 25 minutes of the second leg at Anfield, defender Dejan Lovren scoring the winner in added time to send his side through to the last four.

Villarreal were their opponents in the semis, with the Spanish side taking a one goal lead from the first leg. However, an own goal as well as strikes from Daniel Sturridge and Adam Lallana helped salvaged the tie in the return fixture at Anfield and sent Liverpool into their first European final since 2007.

Enjoy the highlights of every one of Liverpool’s Europa League matches below, with the last leg of their brilliant adventure soon to come: