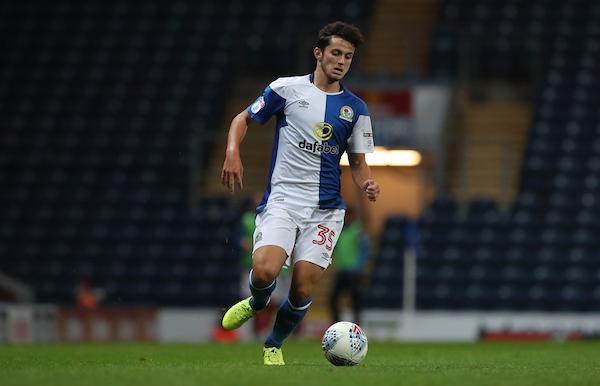 Newcastle United boss Rafael Benitez has stressed the need to bolster the squad in January, but so far the Magpies are yet to land any new player this month.

However, the Magpies boss can pull off a masterstroke signing if Newcastle can manage to sign Lewis Travis from Blackburn Rovers this month.

The youngster is a phenomenal talent, and Ewood Park faithful are waxing lyrical about the midfielder’s first team performance this season

The Sun recently reported that Newcastle are looking to sign Travis as they feel he would be an excellent addition to the side.

The highly rated youngster has impressed with every opportunity he has got, including the game against Newcastle in the FA Cup.

While Blackburn would be reluctant to sell their top talent, a move to the Premier League could be too tempting for the 21-year-old to turn down straightaway.

It would be a very smart move from Newcastle if they land him. He is still raw and far from the finished product, but there is a feeling that he could become a star in the future.

Newcastle would secure a player with great potential for the future. The Magpies have done a good job by spotting his talent early, and they must move quickly to sign him before other clubs jump in.