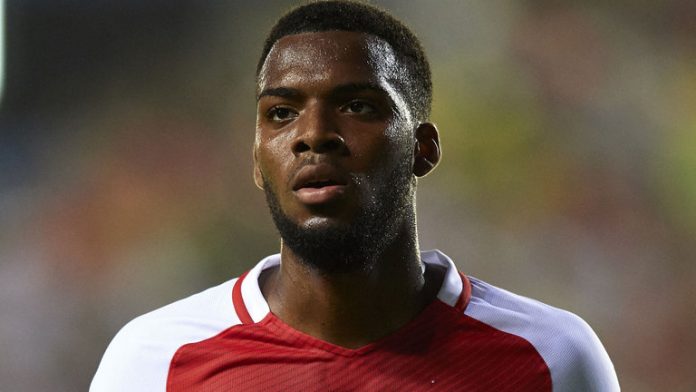 Monaco star Thomas Lemar will sign for Arsenal in the January transfer window.

The Gunners failed with a £92 million deadline day move for the player, but the Daily Star says a deal has been agreed in principle with the French side.

A five-year contract worth around £250,000-a-week will bring Lemar to the Premier League, and Arsene Wenger has told associates the deal does not hinge on Alexis Sanchez being sold.

The Chilean forward was set to join Manchester City, but their failure to sign Lemar scuppered Sanchez’s exit from the Emirates Stadium.

Wenger still believes Sanchez will sign a new contract and Lemar’s arrival could convince him to stay with the Gunners.

He scored 14 goals in 55 games in all competitions and has also established himself in the national squad.

Wenger has been under intense pressure due to Arsenal’s failure to significantly improve their squad this summer, but Lemar’s signing would be a major boost to the club’s fans.