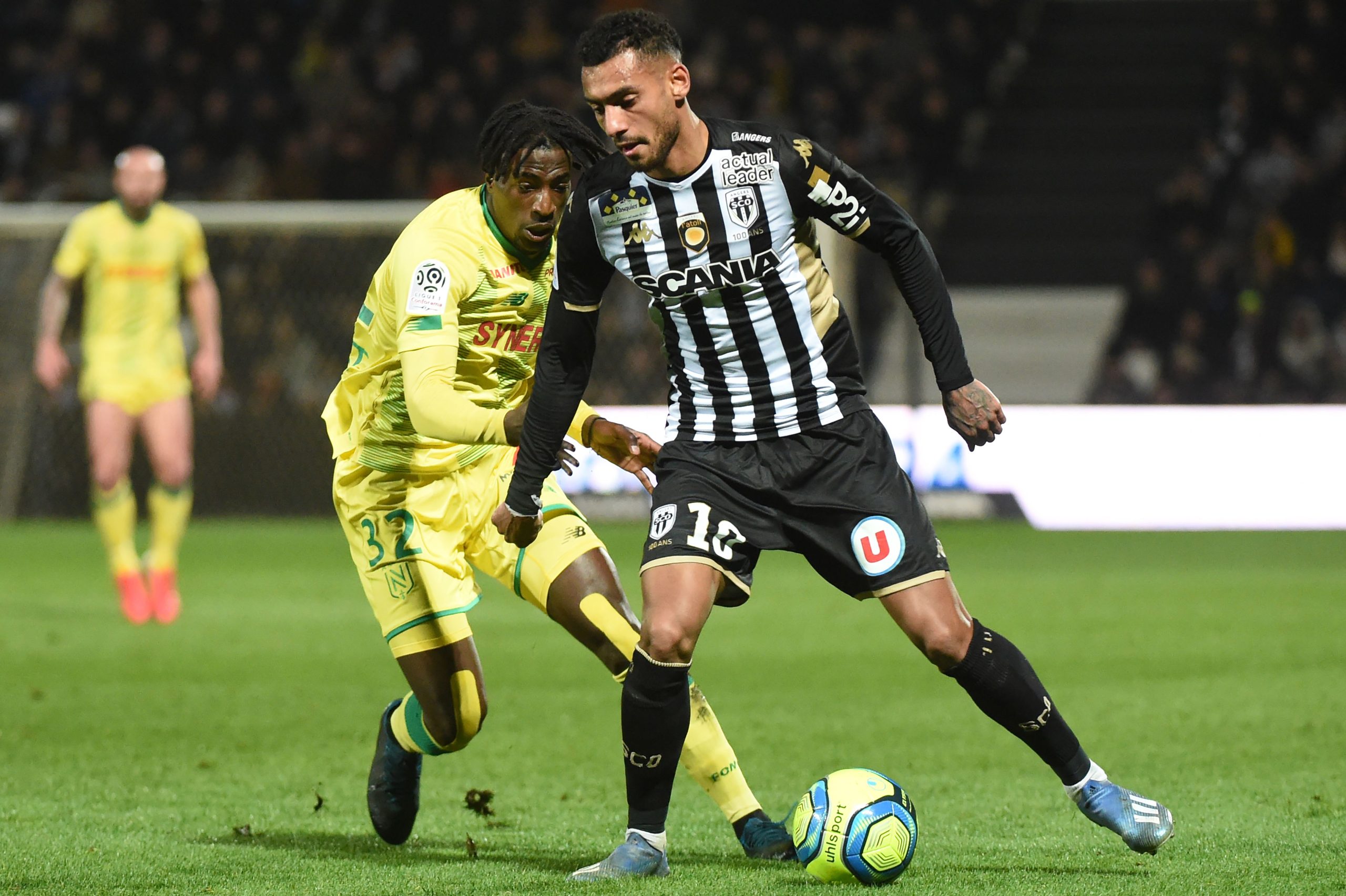 The highly-rated defensive midfielder is a man in demand this summer.

As per Daily Express, the Foxes are not the only club after Santamaria. Tottenham, Everton and Aston Villa are some of the other interested parties.

Santamaria has been likened to N’Golo Kante because of similar playing styles and it will be interesting to see where he plays if the Foxes sign him.

Ndidi plays a similar role for Rodgers and he has been quite impressive at it. It seems that Santamaria and Ndidi will have to fight for the one starting berth.

His arrival would certainly add more depth and quality to the Leicester City squad.

The 25-year-old has done very well in Ligue 1 this season and he will be tempted to make the step up this summer. If the Premier League clubs come calling, he will find it hard to resist.

Meanwhile, the Foxes must ensure that they make their move quickly. They cannot afford to be drawn into a bidding war.

Also, once the likes of Tottenham get involved, they might struggle to convince the player to join them.

Leicester will be hoping to qualify for next season’s Champions League as it could help them in the transfer market massively.