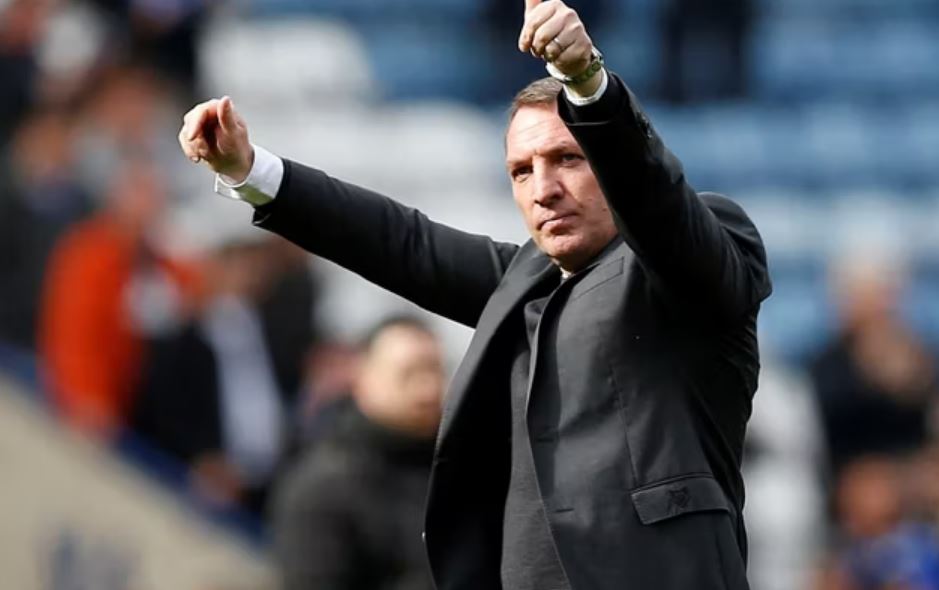 Everton had a weekend off because Frank Lampard would have spent it preparing the team for their match against Leicester City. The Toffees have been battling all season and have yet to find a way out of the Premier League relegation zone.

Brendan Rodgers will be concerned about his team’s physical state since it will be their fifth game in 12 days when they face Everton. The fact that there are so many games in such a short period of time may influence team selection, as the manager does not want to risk unnecessary injuries, especially given the team’s Conference League aspirations.

Wilfred Ndidi, Danny Ward, Ryan Bertrand, Jamie Vardy, and Boubakary Soumare are the five confirmed absentees for Leicester. Rodgers had no new concerns following the Newcastle match, though there may be some adjustments, particularly on the offensive side of the club.

Barnes, Iheanacho, and Maddison might all return to the starting lineup. As a result, Ayoze Perez may be relegated to the bench, with Kiernan Dewsbury-Hall resuming his attacking midfield role.

Youri Tielemans, who started in a slightly advanced role against Newcastle, might replace Nampalys Mendy in the double pivot. In defense, Jonny Evans could replace Daniel Amartey, however, Caglar Soyuncu could preserve his spot. A change at left-back is also possible, with Timothy Castagne expected to replace Luke Thomas.