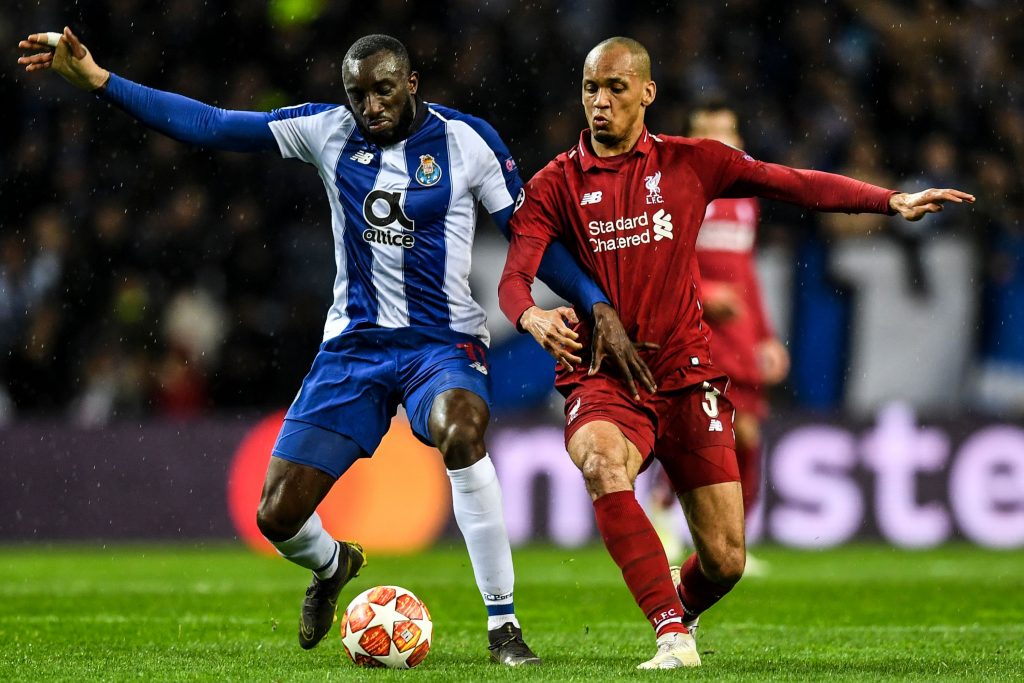 Leicester City have been linked with the Porto striker Moussa Marega.

According to A Bola (translated by Leicester Mercury), the Portuguese side are willing to sell the player for a reasonable price.

Porto need funds to comply with the Financial Fairplay rules and they will have to sell some of their first-team players at the end of this season.

Marega is not a key starter for them anymore and it will be interesting to see if Leicester make their move for him.

He could be a good option for Rodgers. Leicester need a quality back up for Jamie Vardy and Marega would be ideal.

He will add goals, pace and presence to the side. He has shown his quality against English opposition in the Champions League and the Europa League before. He should be able to adapt to the Premier League as well.

Previously, it was reported that Marega has a 40 million euros release clause. However, the player will be allowed to leave for just 30 million euros now.

The 28-year-old has scored 9 goals in all competitions for Porto this season. He has proven his quality in front of the goal consistently. Marega scored 21 and 23 goals respectively in his last two seasons.

This seems like a good opportunity for Leicester to snap him up on a bargain.