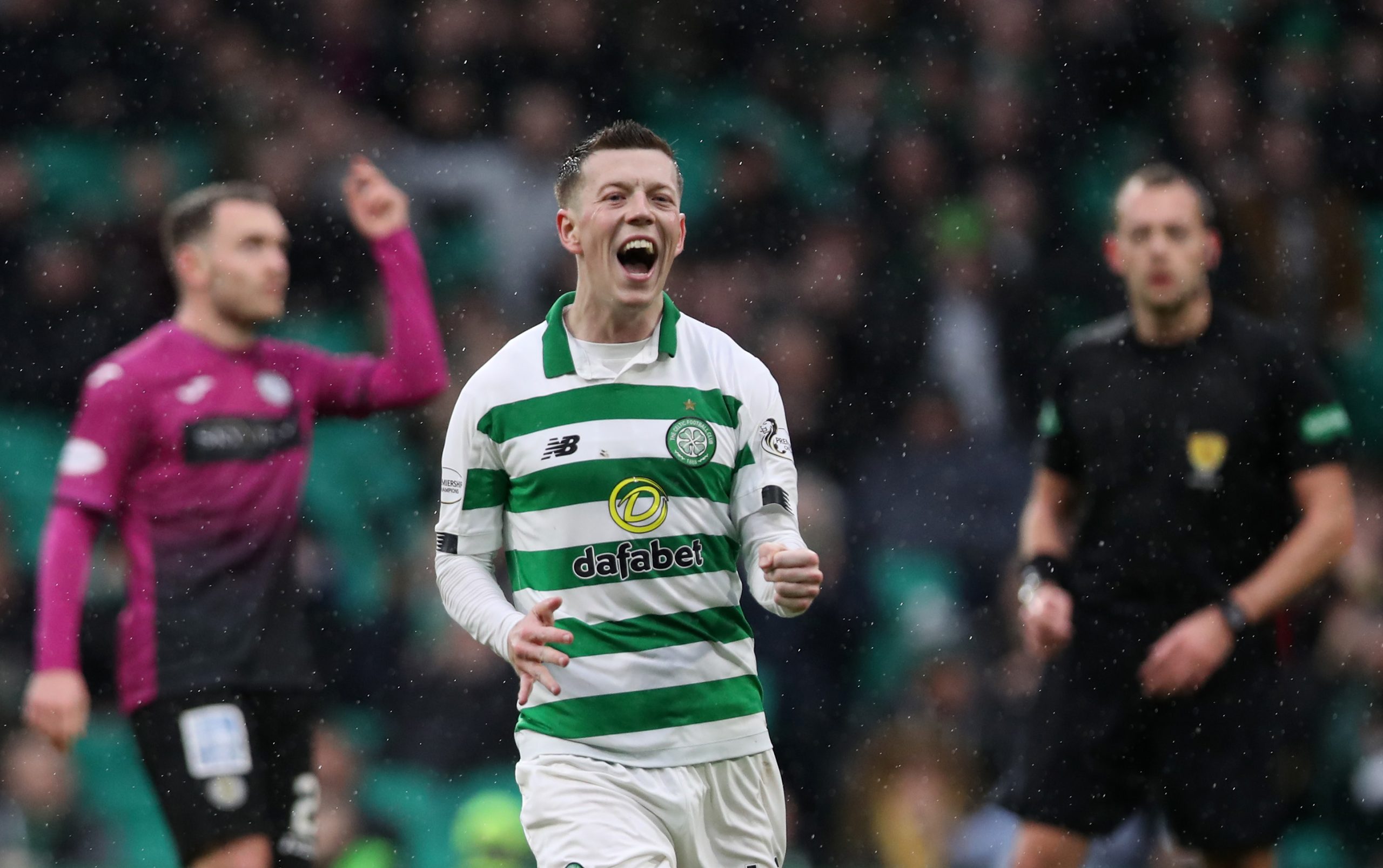 Leicester City are plotting a summer move for the Celtic midfielder Callum McGregor.

Brendan Rodgers has worked with the midfielder at Celtic and he knows that the 27-year-old could prove to be a very useful addition to the Leicester midfield next season.

According to Football Insider, Leicester are looking to take advantage of Celtic’s Champions League exit and lure the midfielder to the Premier League this summer.

The report further states that Leicester City are planning to offer around £20 million for the Celtic star.

It will be interesting to see how Celtic react to the offer once it is presented.

McGregor is a key player for Celtic and selling him could prove to be a catastrophic decision for the hoops.

Celtic are chasing their 10th title in a row this season and they cannot afford to weaken the squad. Neil Lennon must do everything in his power to hold on to his key players if Celtic are to do well this season.