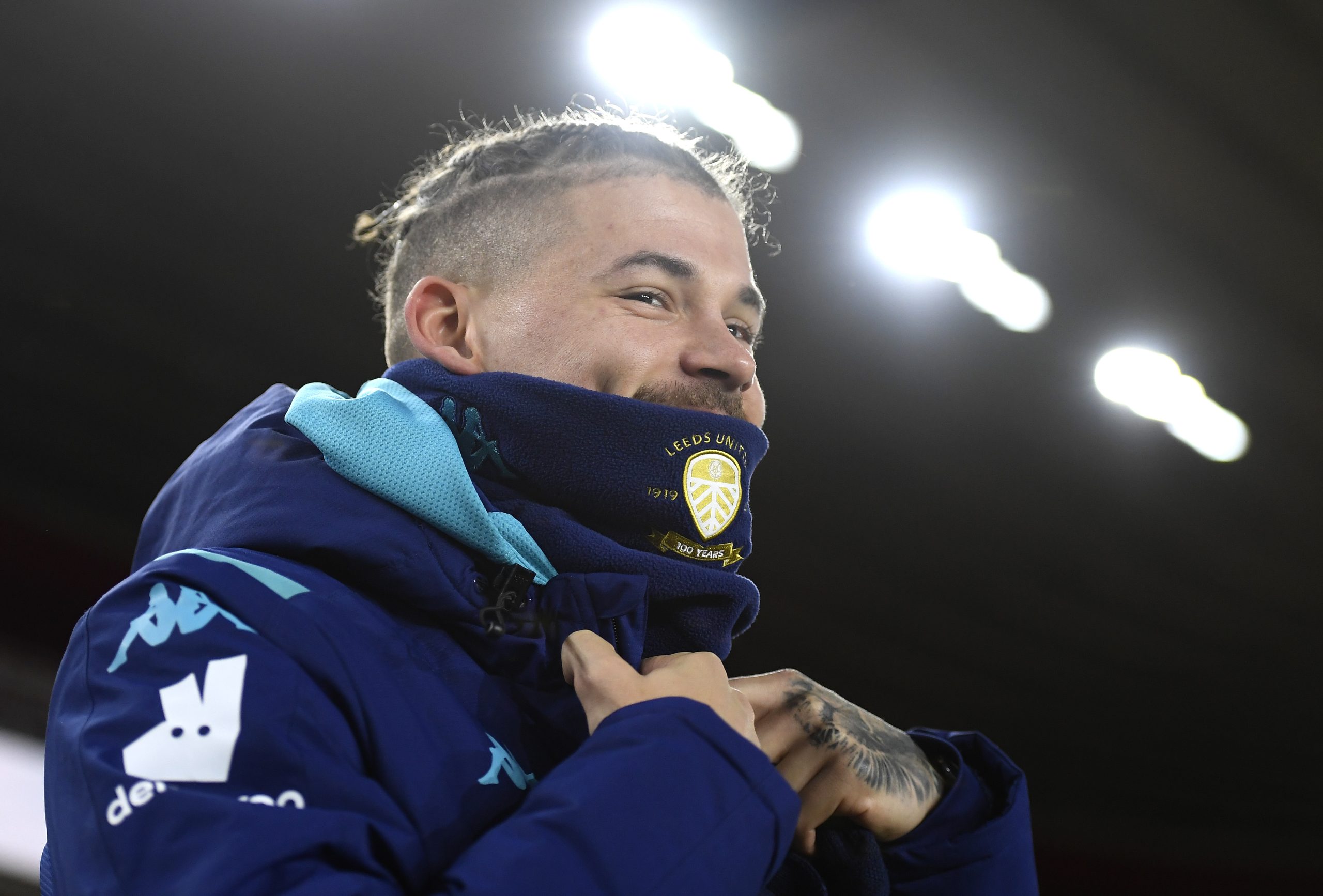 Leicester City are thought to be keeping tabs on the Leeds United midfielder Kalvin Phillips.

As per Bleacher Report, the Foxes are concerned that a big club could come in for Ndidi this summer and Phillips is being looked at as the Leicester midfielder’s replacement.

Phillips has done very well for Leeds United in the Championship and he would be a solid addition to Rodgers’ midfield if Ndidi moves on.

He has the talent to make the step up to the Premier League and it will be interesting to see if the Foxes are forced to make a move for him this summer.

Leeds have a good chance of securing promotion to the Premier League this summer and they will want to hold on to their star players if they come up. Leicester might have to pay well over the odds to sign the midfielder in that case.

The Foxes could be in the Champions League next season and that could help them tempt someone like Phillips.

Leeds won’t be able to offer him European football anytime soon. Also, Leicester are a better side with more ambition.

Furthermore, Rodgers’ track record of developing young players could also attract the Leeds ace to join him at Leicester.

The report further adds that Leicester are also keeping tabs on Said Benrahma and Kieran Tierney. Benrahma is one of the best attacking players in the Championship (10 goals and 7 assists so far in the league) and he would be a terrific signing as well.