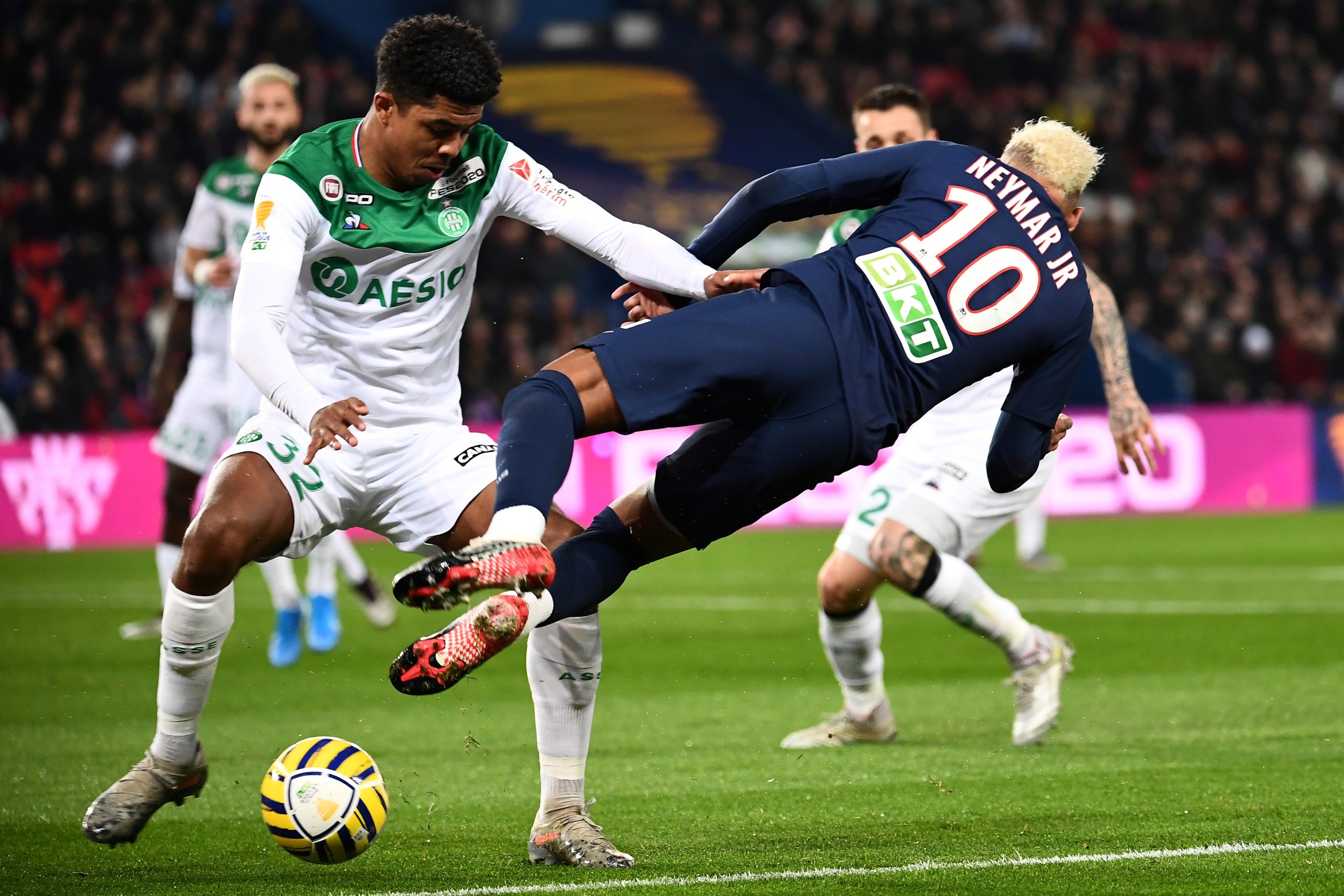 Leicester City are thought to be keen on signing the Saint-Etienne defender Wesley Fofana this summer.

As per reports cited by Leicester Mercury, the 19-year-old Frenchman has impressed with his performances this season and the Foxes have taken an interest in him.

The youngster is the top centre back in Ligue 1 when it comes to interceptions per game and he also has the second-most aerial wins per game.

However, they are not the only ones after Fofana. The likes of AC Milan, RB Leipzig are keen on the player as well.

Saint-Etienne are managed by the former Leicester City manager Claude Puel and it will be interesting to see if that helps the Foxes sign Fofana.

Leicester have been linked with centre backs in the recent weeks and it seems that Rodgers is looking to bring in a quality long term partner for Soyuncu.

Fofana is highly rated in France and he could prove to be a solid long term addition.

If the Foxes come calling with a concrete offer this summer, he could easily be tempted to move on. A move to the Premier League is hard to turn down.

Also, Leicester have someone like Rodgers in charge who has a good track record of developing youngsters at Swansea, Liverpool and Celtic.

Fofana will fancy his chances of improving under the current Leicester manager.