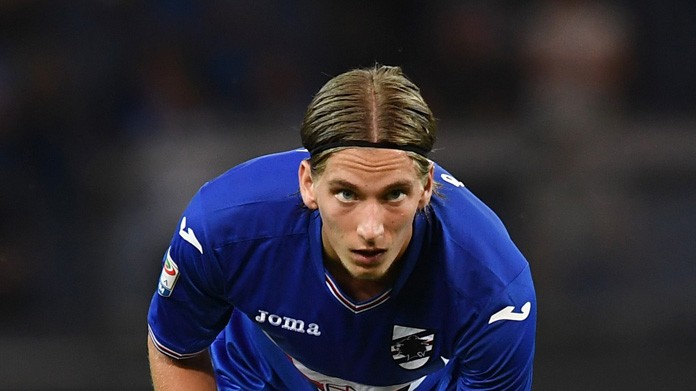 Leicester City are interested in signing the Belgian midfielder Dennis Praet this summer.

According to Sky Sports, the 25-year-old could cost around £15m.

AC Milan and Valencia want to sign the creative midfielder as well and it will be interesting to see if the Foxes manage to get the deal over the line.

Praet is a technically gifted playmaker who will add creativity to Brendan Rodgers’ side.

The Premier League outfit recently signed Praet’s former teammate Youri Tielemans and it will be interesting to see if that affects the transfer in any way.

The Sampdoria midfielder had a mediocre season last year and he needs a fresh start. A move to the Premier League might be ideal for him at this stage of his career.

Praet was highly rated before his move to Italy and Brendan Rodgers could help him rediscover his form and confidence. The Foxes manager is very good at improving attacking players.

The player’s agent has confirmed that several clubs are interested in signing the 25-year-old and it seems that Leicester might have to move quickly if they want to snap him up before a bidding war ensues.