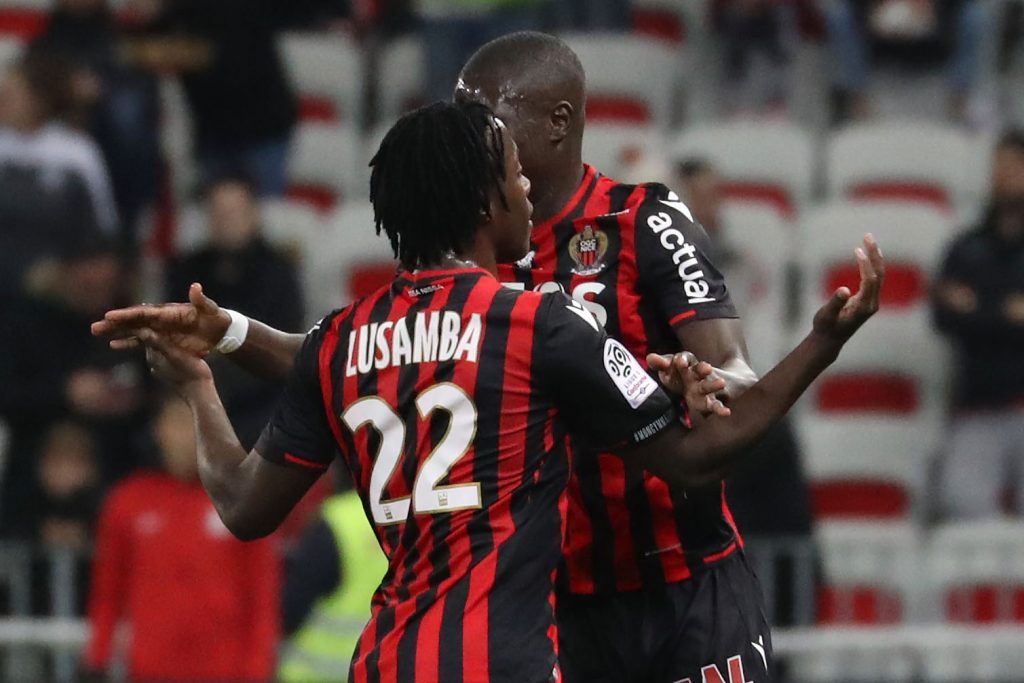 Leicester City are expected to complete the signing of Nice midfielder Arnaud Lusamba.

According to Daily Mail, the 23-year-old will be a free agent at the end of this season and he is thought to be keen on a move to the King Power Stadium.

The report claims that Lusamba is good friends with Youri Tielemans and he wants to play European football alongside the Belgian at Leicester City.

His relationship with the Leicester midfielder is key to the deal.

Daily Mail are reporting that Leicester are currently closing in on his signing. It will be interesting to see if they can get the deal over the line this summer.

Lusamba has done well with Nice and he could prove to be a good option for Brendan Rodgers next season.

The talented attacking midfielder can play as a number ten as well as a forward. His versatility will be a key asset for Leicester if they do sign him.

The Frenchman has picked up one goal and two assists in 13 league games so far.

Lusamba is blessed with impressive vision in the final third and he will certainly improve Leicester’s creativity.

He could be the ideal alternative for the likes of Perez and Maddison if needed. If Leicester qualify for Champions League football, they will need a bigger squad and signings like Lusamba would be ideal.