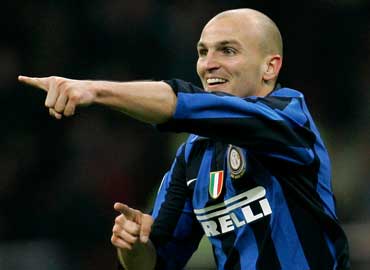 Esteban Cambiasso is a name that needs no introductions. In a glittering career spanning over a decade, the Argentine won everything there was to offer in Italian and European football with Inter Milan. His victories included 5 Scudetto titles and the Champions League in 2010, the year in which the Nerazzurri won the coveted League, Cup and European Cup treble under Jose Mourinho. He left the San Siro this summer summer following the expiration of his contract.

Now, the central midfielder is reportedly close to a shock free transfer to the Premier League; not with a big club chasing trophies, but with newly-promoted Leicester City. According to several sources including Football-Italia in Italy and the Daily Mail in England, the move is close to taking place. 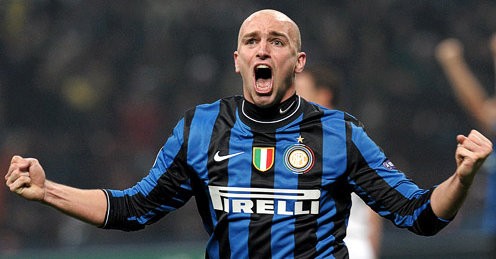 Manager Nigel Pearson, in a interview regarding the matter, said, “There has been progress over the weekend and we are more than hopeful that we’ll have a definitive answer by Friday or Saturday.

“We have spoken with his camp quite often in recent weeks.”

The move will be a huge boost to Leicester as they big to retain their Premier League status following promotion from the Championship last year. Cambiasso, who has 52 international caps to his name, will provide experience, know-how as well as quality to the side.

Leicester’s league campaign has got off to a decent start. Even though they only have one point from their two games thus far, solid and spirited performances against Everton and Chelsea show encouraging signs. The fixtures in the next couple of weeks don’t get any easier, with the Foxes facing Arsenal at home before travelling to the Etihad Stadium to face defending champions Manchester City.