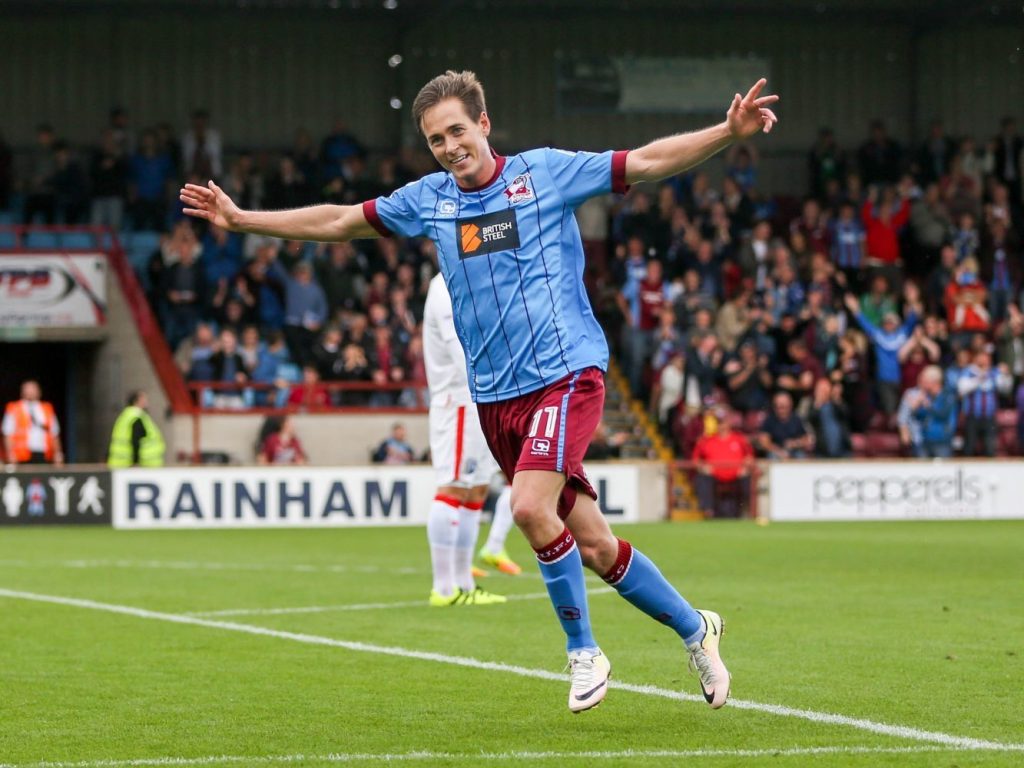 According to the Daily Mirror (19th March 2018; page 47), Leeds are one of the many Championship sides currently considering a move for Shrewsbury midfielder Jon Nolan in the summer.

The 25-year-old has no prior Championship experience but his outstanding form for the League One promotion chasers this season – eight goals and six assists – has caught the attention of Leeds.

Paul Heckingbottom is possibly in the market to sign a player who can score from midfield, and therefore it becomes abundantly clear as to why they are keen on the midfielder.

However, Leeds should consider signing the other League One midfielder who has been performing at a consistent rate for the last few years – Josh Morris.

The Scunthorpe midfielder is a versatile player who can play in central midfield, as a left sided defender or as a winger.

Last season he was one of the stand out performers for the club, managing 19 goals and 17 assists throughout the campaign.

This season, he hasn’t been at his very best but has still managed 11 goals for the Irons. If that sort of a return is what Heckingbottom is looking for in a midfielder, then he should go for Morris instead of Nolan in the summer.