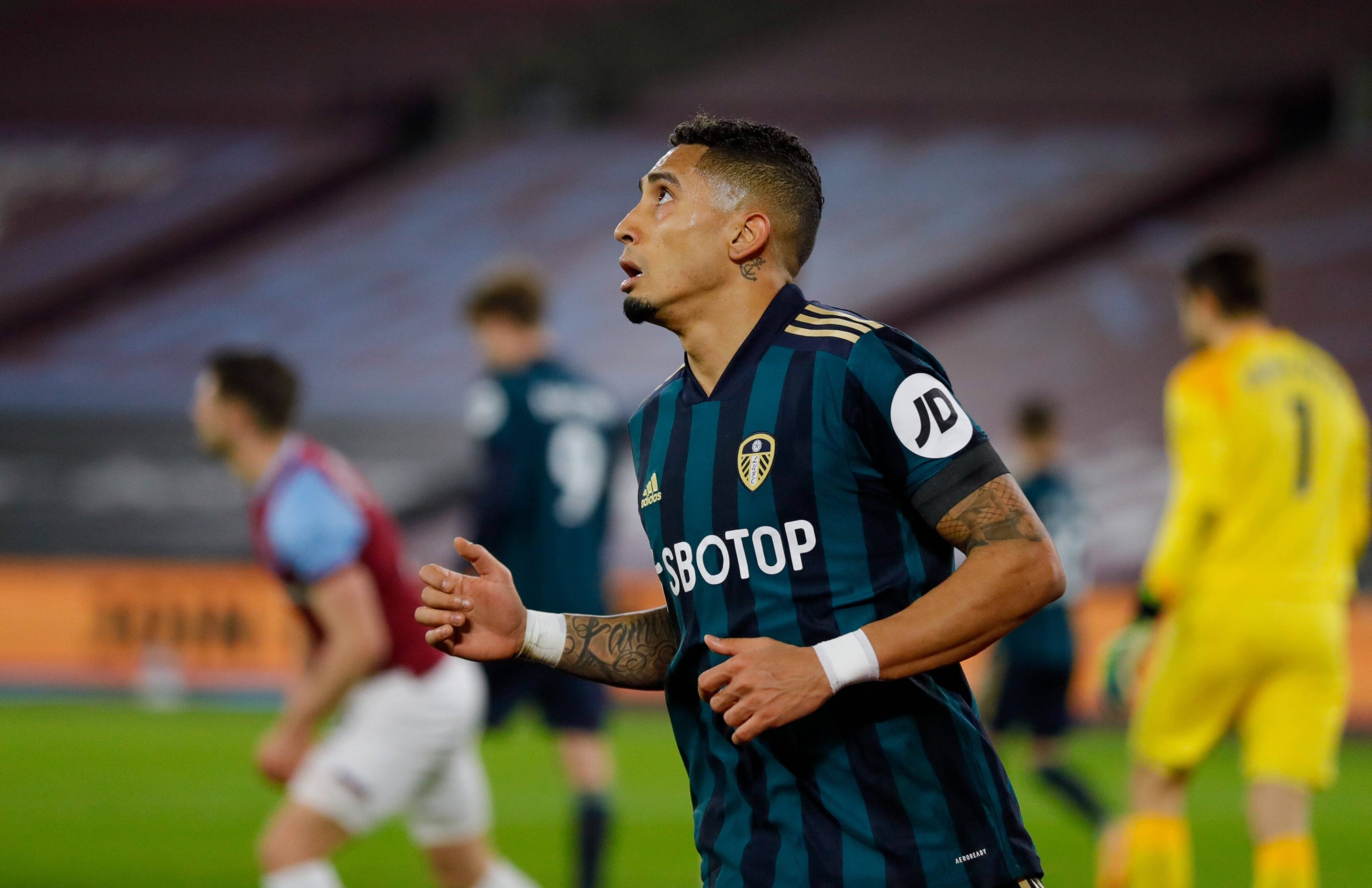 Rarely a day goes by in football without at least one pundit spouting some nonsense or other.

Former Leeds forward Noel Whelan is the latest ‘expert’ to join the list with his comments to Football Insider about Raphinha.

The 24-year-old has been linked with Manchester United and Liverpool in recent weeks, but Whelan has claimed he will not be sold.

“They don’t need to do anything – he’s under contract for four years,” he said.

“All he needs to do is just keep playing his game. What Leeds United need to do is stay strong. It’s what they will do because they’re building their team around these sort of players.

“They’re not for sale, that’s just the way it is. We’re not a Brentford, we don’t need to sell. The club’s in a really healthy state.

“We own the football club again, we own the stadium. There’s nothing there to suggest we’re desperate for money.

“It says to me we’re desperate to progress as a club and as a team. To hit the heights of the eighth to sixth mark and each season progress, progress, progress. These players know what’s in front of them at Leeds United.

“He couldn’t really be at a better club, quite frankly, the way the state and the health of the club is.”

Whelan’s comments smack of someone who has forgotten that Leeds spent 16 years outside the Premier League.

‘We’re not a Brentford, we don’t need to sell’? Slow down with the arrogance just a moment big fella.

The club may well be in a healthy state financially, but if one of the big guns come calling for Raphinha they will find it extremely difficult to resist their advances.

As Liverpool demonstrated when they nabbed Diogo Jota from Wolverhampton Wanderers, every player has a price.

Whelan also fails to factor in that Raphinha will probably be eager to play in European competitions – something that Leeds won’t be able to offer next season.

With Bayern Munich also monitoring Raphinha, it will be a surprise if the club that isn’t Brentford manage to hang onto their prized asset this summer.