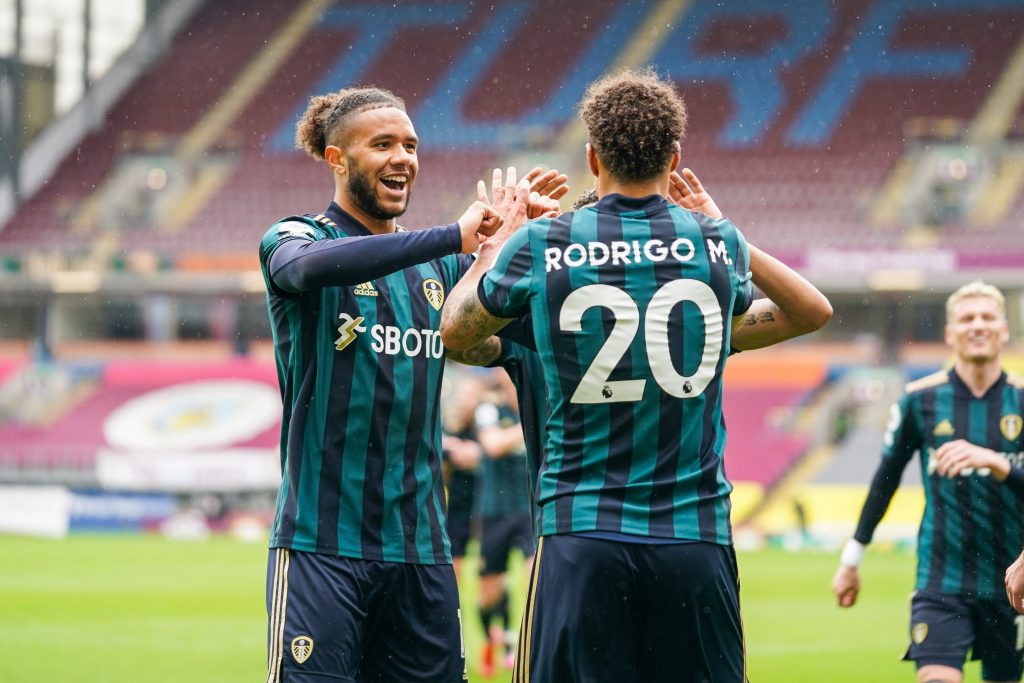 Leeds United were keen on signing a new No 10 following Pablo Hernandez’s exit but have diverted their budget elsewhere due to the surge in the form of Tyler Roberts and Rodrigo.

According to The Athletic’s Phil Hay, Whites head coach Marcelo Bielsa had his two options for the position even with the Spanish veteran gone.

Rodrigo surged back to life towards the end of last season, scoring four goals and assisting once in the last four Premier League games.

The 30-year-old had scored just three goals and assisted once in 22 games before then, and Leeds will hope he continues the new season where he ended the last one.

The club-record signing disappointed after completing a £26 million move from Valencia last summer but is now set to play a major role in 2021-22.

He missed out on Spain’s Euro 2020 squad despite his late resurgence and will be keen to replicate those top performances to force his way back into the national team.

Roberts earned a new contract after improving, with his return of a goal and two assists in 27 league games not telling the whole story.

The 22-year-old penned a three-year deal last month, and Leeds can count on him and Rodrigo going forward.

Bielsa is satisfied with the current No 10s he has, and the club will be looking to sign a new central midfielder instead.