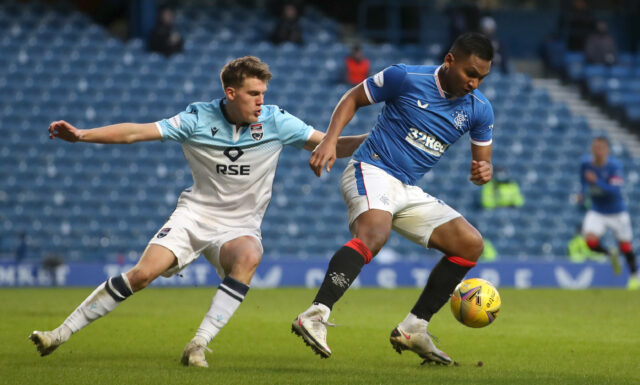 According to reports from Football Insider, the young Norwegian defender was on Leeds’ radar before he went on loan to Ross County in the Scottish Premiership last season.

The 17-year-old made a strong impact, and Leeds are back in the frame for his signature as they step up plans to recruit top-quality youngsters.

The report claims that Leeds have ‘opened talks’ with the Bhoys to sign Hjelde and are trying to broker a deal.

The highly-rated youngster is out of contract at Celtic next summer, and Leeds believe he can be lured south of the border on a long-term contract.

A move to Elland Road would attract Hjelde, where he will get to progress under Marcelo Bielsa.

Celtic are also expected to lose another Norwegian defender this summer, with Kristoffer Ajer likely to leave the club.

The 23-year-old is currently playing in the European champions with Denmark. He has only a year left on his contract at Celtic, and a move away from Parkhead is likely.

He is being targeted by Premier League outfit Newcastle United, while Norwich City and Bayer Leverkusen are also interested.