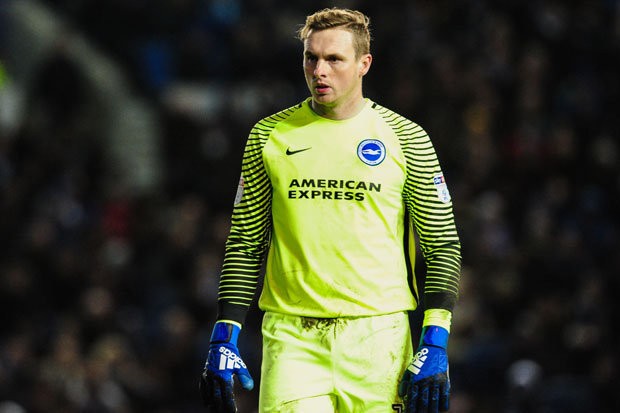 Leeds have been linked with a move for David Stockdale.

According to Leeds Live, the Whites want to sign the highly experienced shot stopper in January.

Stockdale hasn’t played too often for Birmingham this season and a move to Leeds United might be tempting for him.

Marcelo Bielsa’s men want to win the Championship this season and they have an ambitious project right now. Someone like Stockdale will want to finish off his career on a high with a big club like Leeds.

The Whites could be in the Premier League next season if things go according to plan.

The 34-year-old is unlikely to start regularly for Leeds United with Kiko Casilla at the club. He could be an able back-up for the former Real Madrid player.

It will be interesting to see if the Whites make an offer for the player when the transfer window reopens in January.

Stockdale is unlikely to cost a lot because of his situation at Birmingham. He is hardly a key player for them and they could look to cash in if a reasonable offer comes in.

The move could be ideal for the player as well as Leeds and a transfer seems probable.