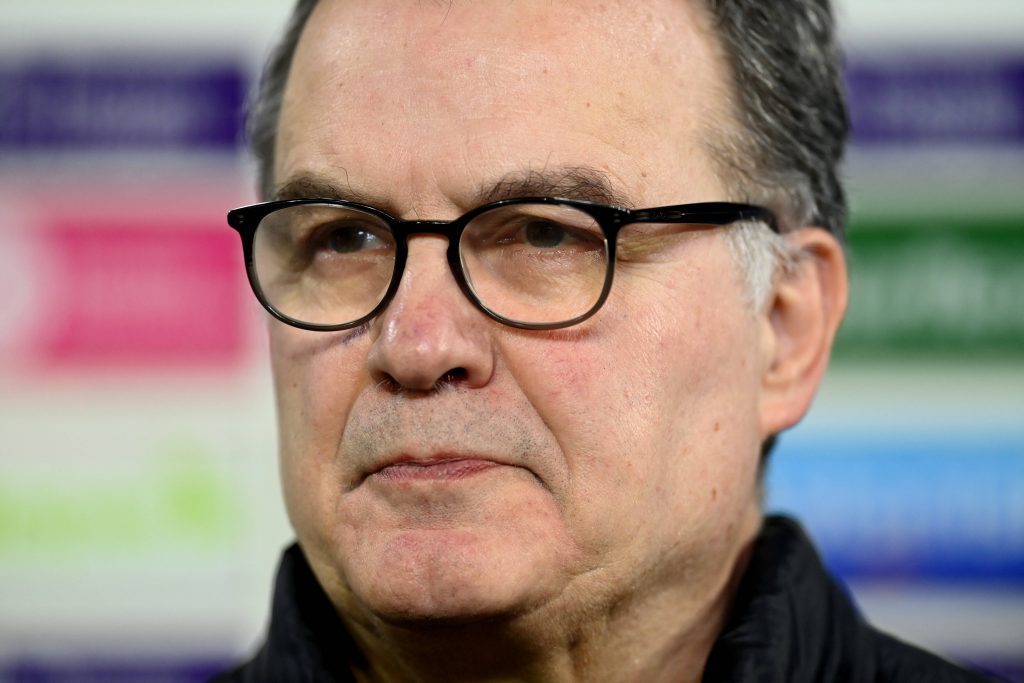 Leeds United head coach Marcelo Bielsa is on the verge of agreeing a new deal at Elland Road, according to The Telegraph.

The Argentine’s current contract ends at the end of the season, and he has been linked with succeeding Jose Mourinho at Tottenham Hotspur.

Spurs are weighing up a move for Bielsa as they narrow down their list ahead of interviewing candidates for the job.

However, the latest reports will end fears that the Leeds boss could walk away once his contract ends.

The 65-year-old has signed one-year contracts ahead of every season since joining the Yorkshire giants in the summer of 2018, and he is now expected to do so once the campaign ends.

Tottenham will have to strike Bielsa’s name off their target list from the look of things, and Leeds fans will be delighted with the latest development.

The Argentine is pleased with how things have gone this term, and he is looking forward to leading them to Europe.

Bielsa has been in constant talks with the board and owner Andrea Radrizzani and plans for next season are already being discussed.

Leeds are looking to finish in the top half of the Premier League table this season after what has been an impressive campaign, and breaking into the top-six is likely to be the mission for next season.

Bielsa led them to promotion last summer after 16 years away from the top-flight, and bigger things are expected under him.

In other news, journalist shares what he has heard about Patrick Bamford’s Liverpool links.