Leeds United have made a concrete offer for Josko Gvardiol 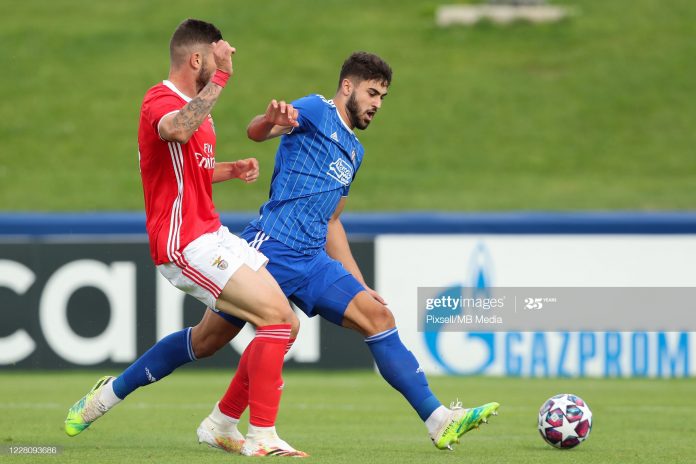 Leeds have been linked with a move for the Dinamo Zagreb defender Josko Gvardiol this summer.

According to reports (h/t Sportwitness), the Premier League side are the only club who have made a concrete offer for the defender.

It will be interesting to see if Leeds can finalise the transfer in the coming weeks.

Gvardiol is a talented young defender and he could benefit from a move to the Premier League. A quality manager like Marcelo Bielsa could help him develop as a player.

There is no doubt that Leeds United need to improve their defensive options this summer. Their 4-3 defeat in the season opener against Liverpool showed that the Whites must look to tighten up at the back if they want to secure a respectable finish in the Premier League this season.

Leeds United are very impressive going forward but they have been quite vulnerable at the back over the past year.

They were linked with a move for Ben White earlier in the summer but the player has committed his long-term future to Brighton.

Leeds went on to sign Robin Koch from Freiburg but that is not enough. Bielsa must look to bring in more defensive depth before the window closes.