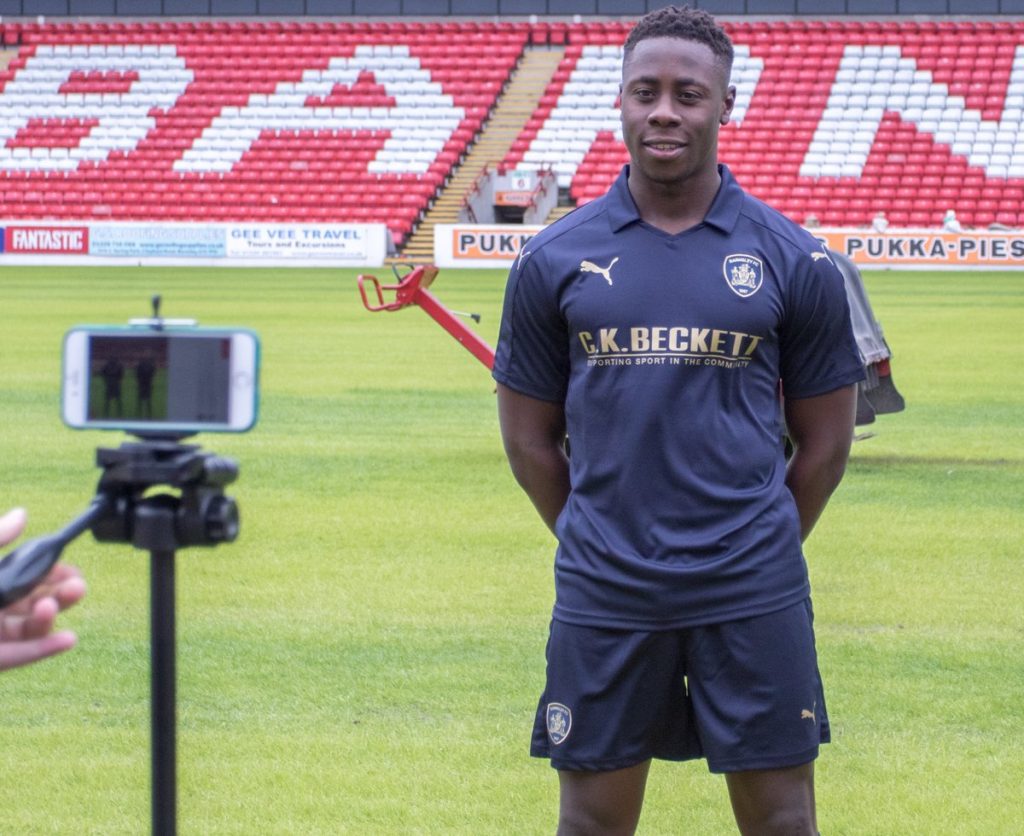 According to reports from the Yorkshire Evening Post, Leeds United are showing a keen interest in signing Andy Yiadom from Championship rivals Barnsley in the summer.

Leeds United fans have taken to social networking site Twitter to react to the speculation, and we find a mixed reaction among the fans.

The 26-year-old was signed by Paul Heckingbottom when he was at Barnsley and featured regularly under him. Heckingbottom is now in charge at Elland Road and wants a reunion with his former player.

Yiadom has a contract with the Oakwell club till the end of the season which means Heckingbottom can sign him on a free transfer in the summer.

Many Leeds fans are not happy with the transfer link mainly because of Barnsley’s current position in the table. A lot of fans have questioned the club’s ambition, and also whether he is the right buy, given the depth Leeds have on the right hand side of defence.

However, there are other fans who believe that he will be an astute signing for the club as he can play as a left-back and will come on a free transfer.

Those that are complaining about Yiadom coming to #LUFC: Team of the Year last year, two Prem teams fought to sign him at the start of the season, plays LB or RB and he’ll be free. Better than what we have, so what is there to complain about? Great signing imo.

Do we really need him then, with Ayling, Bera and hopefully Coyle next season? If he was left back I’d say yes let’s have him.

I’d take him, think it’s an astute move. Pisses me off more because it implies Heck will be here next year and he has shown nothing to suggest he deserves to be.

I have never known fans like Leeds fans. Bunch of moaning gits. Championship team of the year last season. Consistent. Back up at RB and LB and could push the players in those roles. Also a free. Literally no downsides….

Good to see we are setting our sights so high !!! Mmmmm

Barnsley defender………..answer to all our problems! #jesus

Looking like we will be hunting the bargain basement again then. Wouldnt be a bad signing by any means but we are only sniffing around cause it’s free

Seen him play for Barnet many times. Average player, disappointed to think this is what Heckingbottom aspires to.

Why are we signing players from one of the worst sides in the league – we’ll never learn ?‍♂️Just a hunch but i wonder if he’s cheap ?