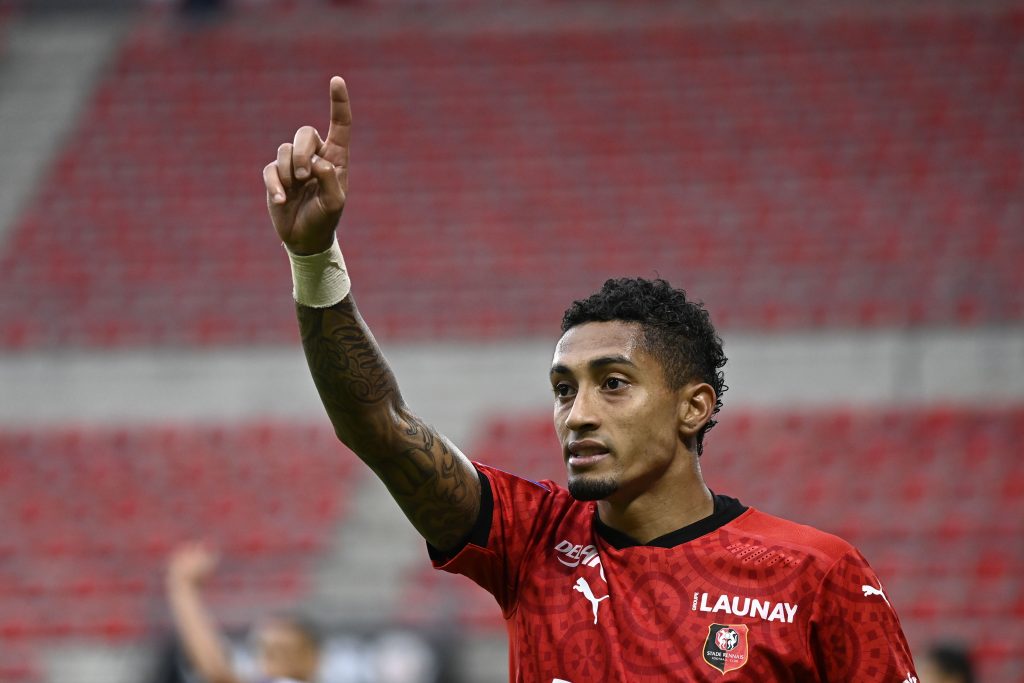 Rennes forward Raphinha is currently in Yorkshire for his medical ahead of a proposed move to Leeds United.

The Brazilian flew into England last night following the league clash between his side and Reims.

With a £17 million deal sealed over the weekend, Leeds fans weren’t expecting an official announcement to take long, and no one can blame them after a deal for Marseille’s latest signing Michael Cuisance fell through at the last minute.

The Athletic’s Phil Hay delivered an update on Leeds’ deal for the 23-year-old, tweeting “we’re still waiting for confirmation on Raphinha.”

It didn’t particular do much to calm the nerves of Whites fans, and here is how some of them reacted to his post on Twitter:

why’s it taking so long Phil

Come on Phil….. any murmurs of an issue?

We're on our 4th medical pic.twitter.com/jXilqxTltn

Would it surprise anyone if the unthinkable happens

It's not happening is it. Ouuufff..

While Raphinha might have already passed his medical, obtaining a work permit for him might be delaying things, and it will be interesting to see what happens in the coming hours.

Leeds head coach Marcelo Bielsa clearly wants to bolster his attack with one more signing, and the club will hope a deal for the Brazilian is gotten over the line following the disappointment of last week.