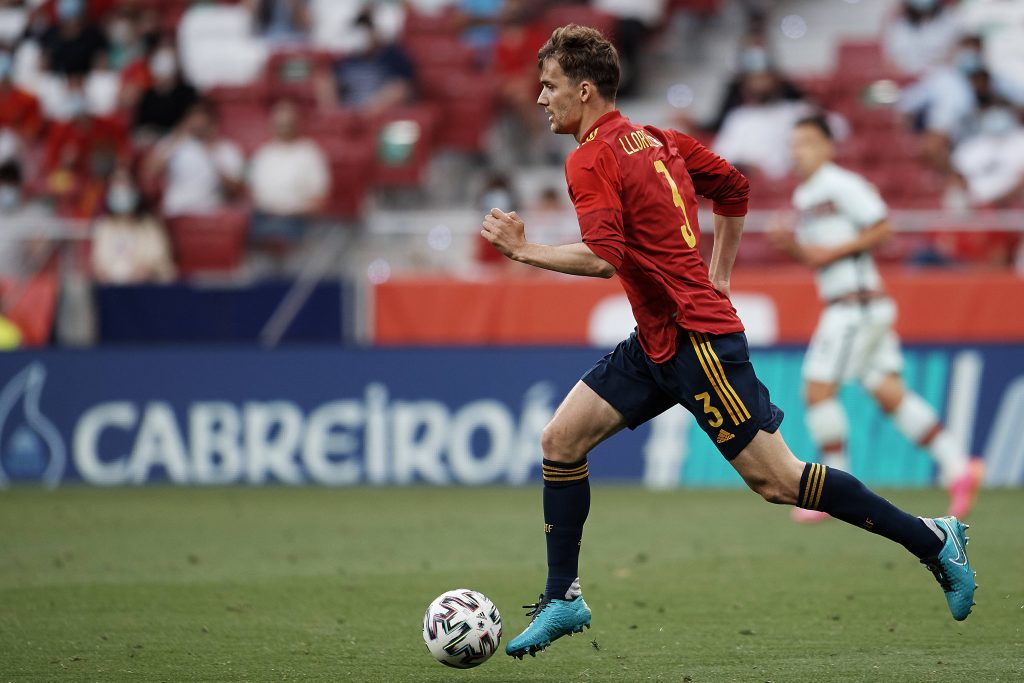 Leeds United centre-back Diego Llorente is back with the Spain squad after returning a negative coronavirus test.

The Whites defender was sent home on Tuesday after testing positive, and he feared his dreams of playing at the European Championships were over.

However, Llorente returned two negative tests yesterday and is now back with the others at the camp.

The Leeds star made quite the entrance as he was welcomed by his fellow Spanish international teammates with applause and “guard of honour”.

Llorente joined the Elland Road outfit from Real Sociedad last summer, featuring in 15 Premier League games due to some injuries.

Having him available at Euro 2020 is a massive boost for Spain manager Luis Enrique, while Leeds head coach Marcelo Bielsa will also be glad to see one of his charges at the star-studded tournament.

The 27-year-old will now be looking to test himself against some of the best players in Europe at the tournament and help his country win the competition in his first major competition with them.

The Leeds star has won only eight caps for Spain since his debut in 2016.

The absence of Sergio Ramos from the squad has given Llorente a great chance to establish himself in Enrique’s starting XI.

La Roja have been drawn with Poland, Slovakia and Sweden in Group E of the Euros, and they will be looking to advance to the knockout stages and win the tournament.