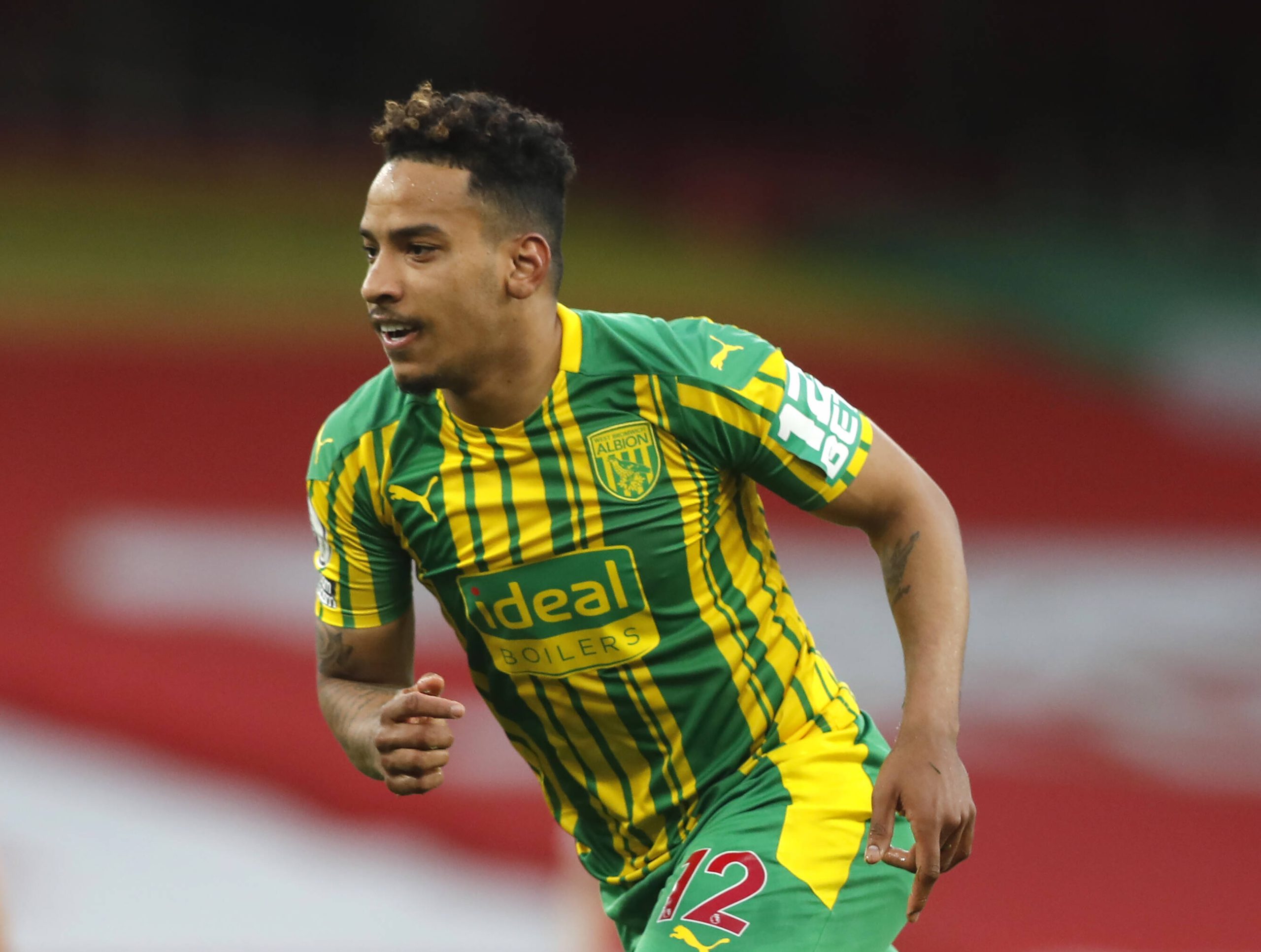 The Brazilian scored 10 goals and weighed in with five assists in 31 Premier League games for the Baggies this term, but they were not enough to keep them up.

However, Pereira has attracted suitors due to his brilliant individual campaign, with Leicester City and Bundesliga side RB Leipzig also keen on him.

Brendan Rodgers is said to be at the front of the queue for his signature, while the Germans are serious about signing the £20 million-rated 25-year-old.

West Ham are lining up alternatives should they fail in their attempt to sign Jesse Lingard from Manchester United permanently, and Pereira has been identified as a potential target.

Leeds want to strengthen their attack this summer to mount a top-six challenge next term, and landing the West Brom star would boost their chances.

Pereira scored eight goals and assisted 16 more in 42 Championship games last term and has proven he is perfect for English football.

He has played mainly as a right-winger and behind the striker but is also capable of playing on the left and as a number 9.

Having Pereira and Raphinha in attack would make Leeds more dynamic in the final third, and it is a signing they cannot afford to miss out on.

West Ham offering European football could work in David Moyes’ favour, and it will be interesting to see who wins the race for his signature.

In other news, Leeds star Jurgen Klopp is eyeing has penned a new deal.