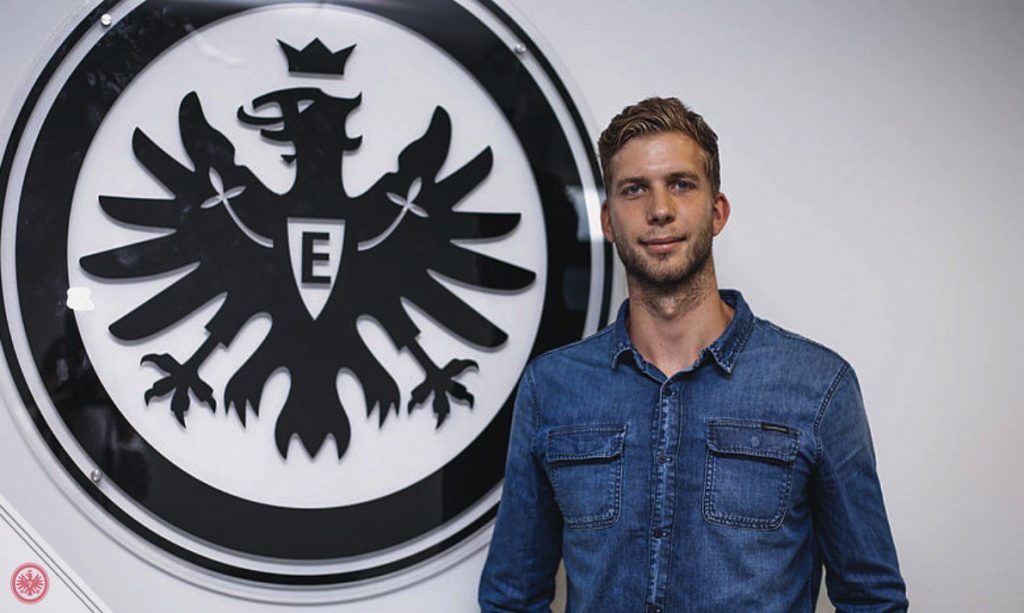 Leeds United confirm they have agreed a deal with German Bundesliga side Eintracht Frankfurt for Felix Wiedwald. The 28-year-old goalkeeper only spent one season at Elland Road, making 30 appearances, but failed to impress and has returned to his former club in his home country.

Wiedwald has led a nomadic career. He started out at TSV Achim Jugend before joining Werder Bremen in 2005 and worked his way up the youth ranks to the fringes of the first-team. As he failed to make a senior appearance, the shot-stopper joined MSV Duisburg in 2011 before joining Frankfurt two years later.

A surprise return to Bremen came in 2015 before he came to England and joined Leeds in 2017. Wiedwald’s spell in Yorkshire was largely calamitous, however, as his form was inconsistent throughout his time at United. The 28-year-old lost his place in the starting line-up twice as a result of making high-profile errors so his exit this summer wasn’t a surprise.

The Yorkshire Evening Post say Leeds will now be in the market for a new goalkeeper, with Manchester City’s Angus Gunn the number one target. Gunn spent last season on loan with Norwich City and would surely be an improvement on the error-prone Wiedwald.