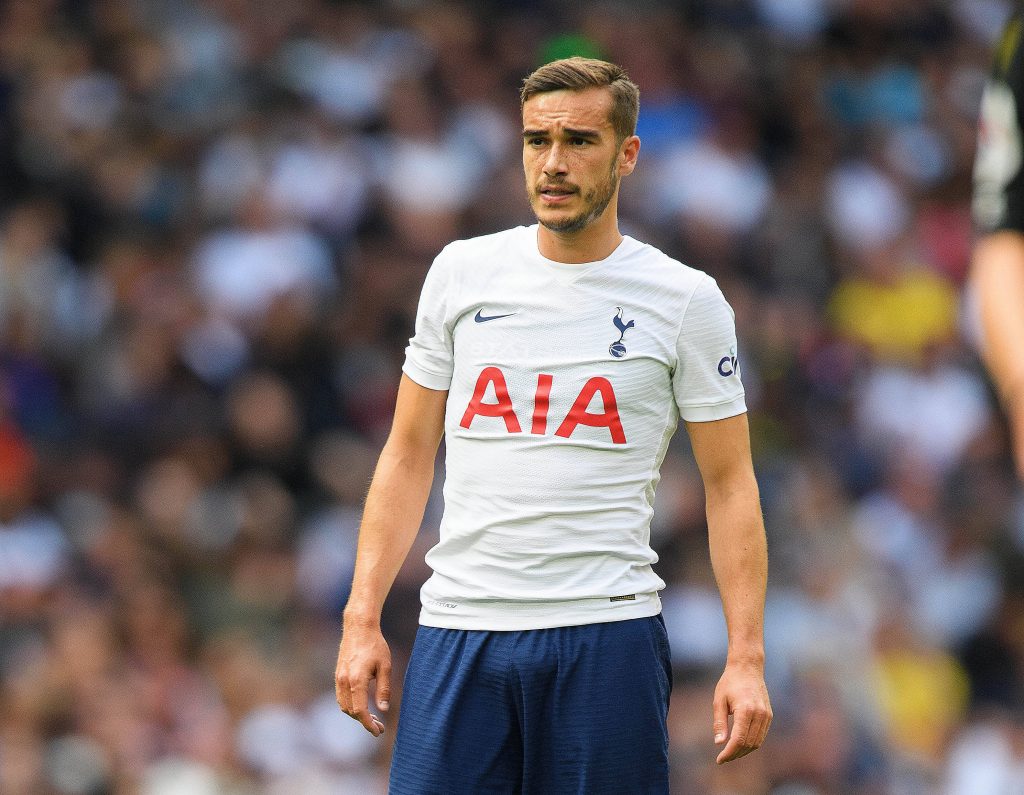 Leeds United have rejected a chance to sign Tottenham Hotspur midfielder Harry Winks on a temporary basis, according to The Athletic’s Phil Hay.

The journalist wrote on the website: “A source in London told The Athletic that Leeds turned down an approach offering them Harry Winks on loan from Tottenham Hotspur.

“(Marcelo) Bielsa’s comments last week were as good an indication as any that the club are likely to let the deadline pass.”

The England international has been linked with an exit from the north London outfit this summer as he is out of favour under new manager Nuno Espirito Santo.

With Leeds keen on having another midfielder, Winks could have been a perfect addition, but it appears they have other ideas.

Leeds manager Bielsa has the final say when it comes to transfers at the club, and he clearly disapproved a loan move for the Spurs star for reasons best known to him.

The Peacocks were hoping to seal a loan deal for Chelsea’s Conor Gallagher, but he opted to join Crystal Palace instead.

A deal for Huddersfield Town’s Lewis O’Brien is also proving impossible to seal as both clubs have been unable to agree a fee, and Leeds could end the summer transfer window without any further additions.

They have signed Junior Firpo and finally secured the services of Jack Harrison permanently after his loan spells from Manchester City.

However, the Yorkshire outfit could do with more depth to boost their chances of improving on last season’s ninth-placed finish.

At the moment, Kalvin Phillips and the returning Adam Forshaw are the primary central midfield options Bielsa will call on at Leeds this season, and whether that will be enough remains to be seen.