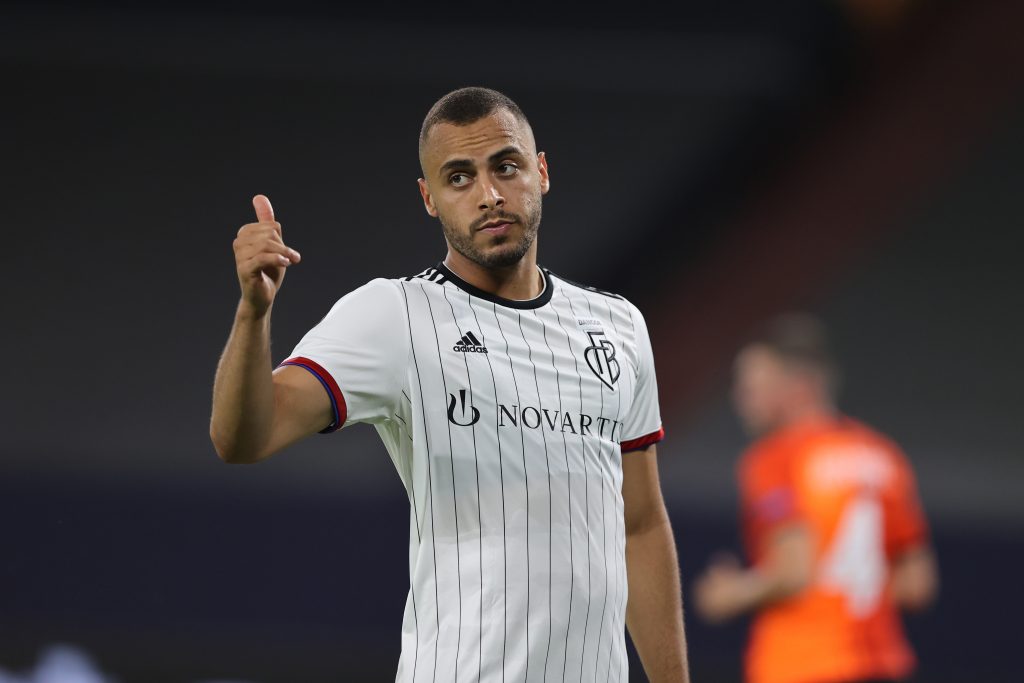 Leeds United are keen on signing the Brazilian striker Arthur Cabral this summer.

As per Globoesporte, the Whites have already submitted a £16m bid to the Swiss club.

Cabral’s economic rights are shared between Basel (70%), Palmeiras (15%) and Ceara (15%) and the Swiss club are looking for a fee of around £20m. It will be interesting to see if they can come to an agreement with the Premier League club now.

Leeds need to improve their attacking options and Cabral could prove to be a solid addition for them. The Brazilian has scored 18 goals for the Swiss club this past season and he would be an upgrade on the likes of Bamford.

The Whites will be hoping to secure a respectable finish in the Premier League next season and they must look to plug the gaps in their squad in order for that to happen. Signing a top-class attacker should be their top priority.

As per the report, Cabral is excited about the possibility of playing in the Premier League next season.

The 22-year-old has loads of potential and a top-class coach like Marcelo Bielsa could do wonders with him. The Argentine has a reputation of improving players and he could turn Cabral into a quality Premier League striker.