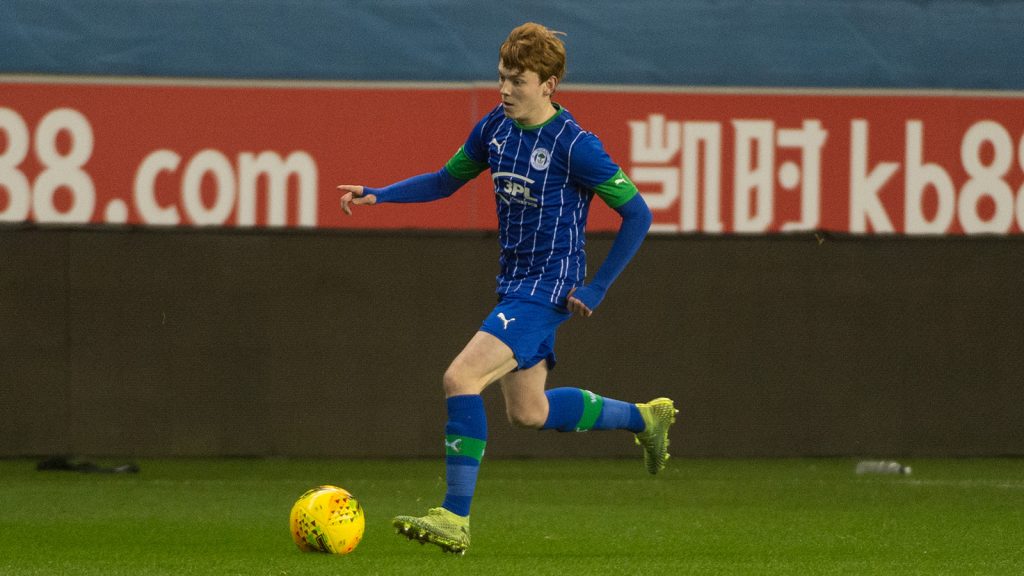 The player has been linked with a move to Tottenham as well and Football Insider claims that the whites are now looking to beat the Londoners to the winger’s signature.

Leeds have already submitted a bid for the winger but it has been turned down. The Whites are now planning to submit an improved offer for the player in the coming weeks.

McGurk is highly rated at Wigan Athletic and it will be interesting to see if Leeds can snap him up this summer.

The 17-year-old would be a superb long term addition to the Leeds squad.

Leeds have done well to improve the young players at their disposal in the last few years and they will be hoping to help McGurk achieve his potential at Elland Road.

The first offer from the Premier League club was thought to be in the region of £30,000 and it remains to be seen whether the new offer is a substantial increase on the first one.

The Whites should look to wrap up the move soon. If Spurs come calling with a good offer, the player might be tempted to join the Londoners instead because of their attractive project.