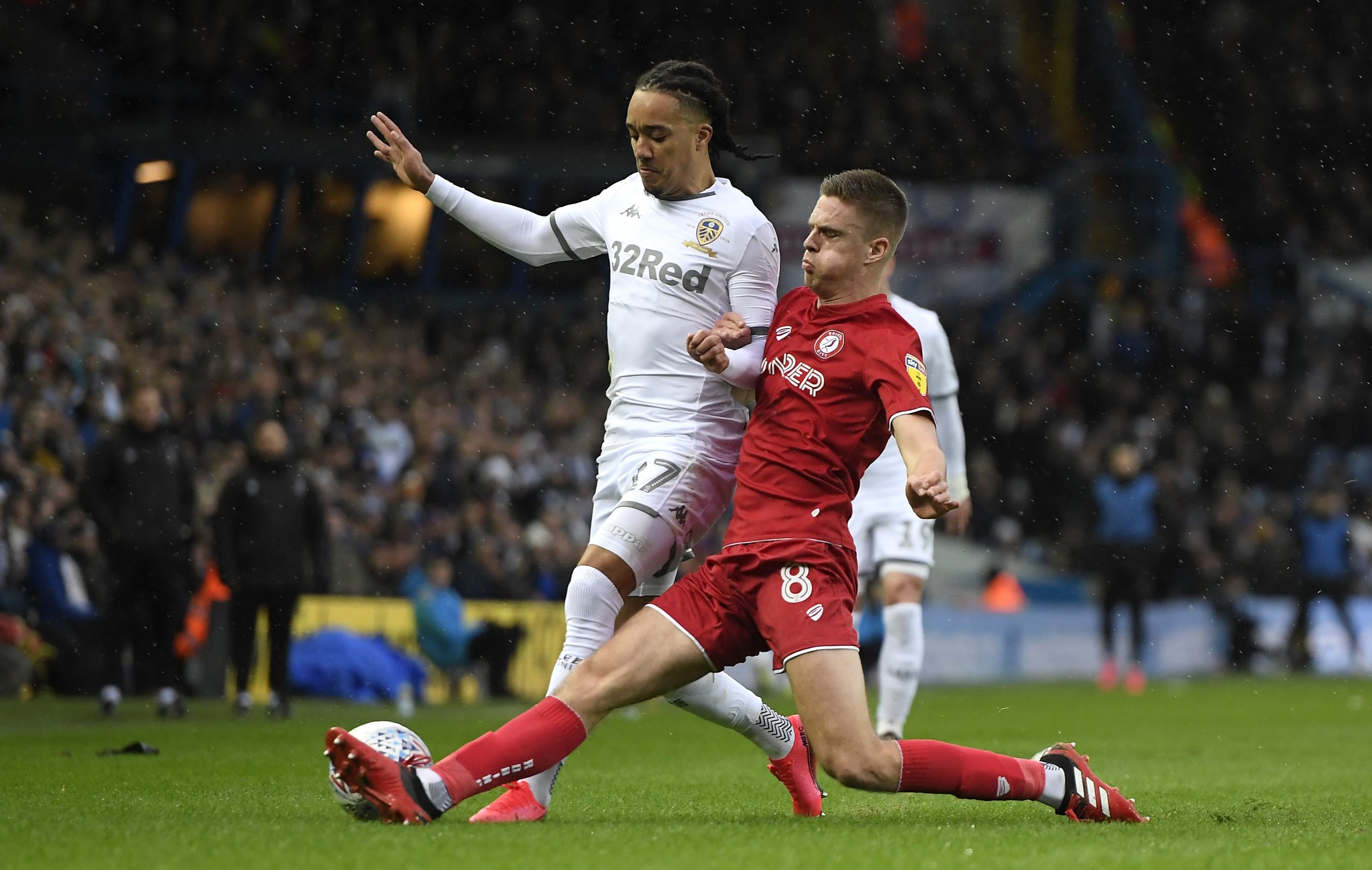 Leeds United are expected to complete the signing of Helder Costa regardless of the Coronavirus losses.

Several clubs have suffered major financial loss due to the suspension of football during the pandemic.

As per Football Insider, the Championship giants will pay around £15million for the Portuguese winger and the transfer is likely to be completed on the 1st of July.

The report adds that Costa will sign a four-year deal with the Whites.

The 26-year-old winger has done well for the Whites this season and it is no surprise that Bielsa is keen on completing the permanent transfer.

He has four goals and five assists to his name so far this season and his overall play has been quite impressive.

The on-loan Wolves ace is a key part of Bielsa’s creative unit and he could make a big difference for Leeds next season if they get promoted.

Bielsa needs to keep his key players in order to do well in the Premier League and Costa is certainly a key player for his team.

The player is well settled at Leeds and therefore he is unlikely to object to a permanent deal either.

Costa is unwanted at Wolves and therefore a return to Molineux seems unlikely.