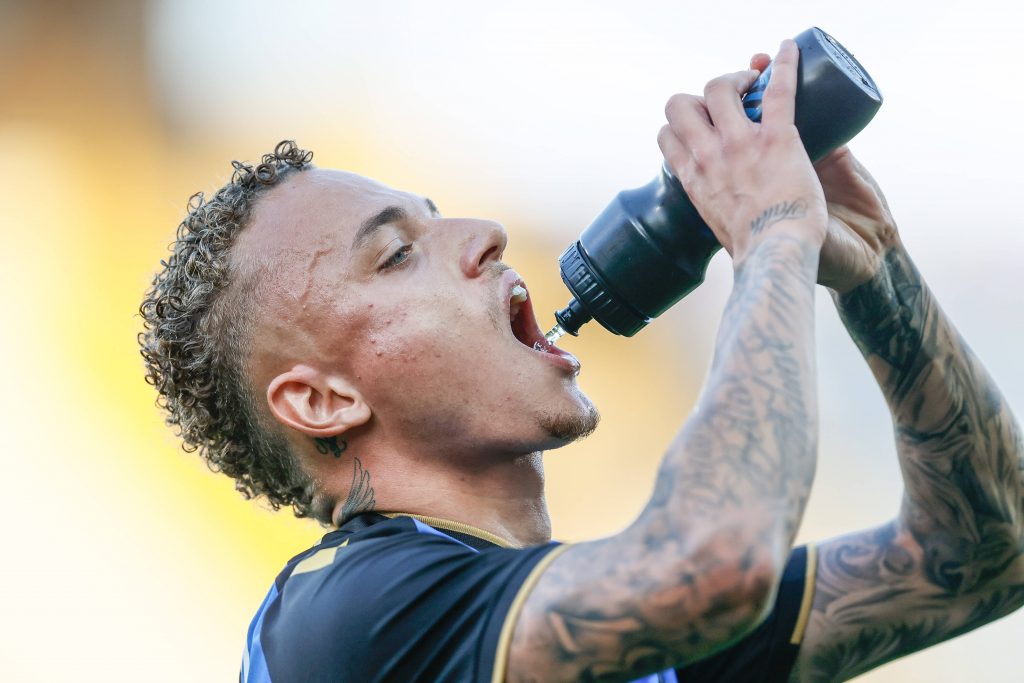 Leeds United have suffered a big blow with Voetbal Primeur reporting that Club Brugge are demanding a £25 million fee for Noa Lang.

And it is suggested that Leeds were ready to pay around £20m for the Dutch attacker.

However, Brugge have seemingly moved the goalposts.

The Belgian outfit are now said to be demanding £5m more for the Holland under-21 international, according to Voetbal Primeur.

That’s a huge increase on the original fee that Leeds thought was needed to prise him away from Brugge.

Whether the West Yorkshire outfit will go back in for him remains to be seen. He is such an exciting talent, however. £25m would still represent decent value for Leeds.

Lang bagged 16 goals and seven assists in 29 league games last season. He can play anywhere along the front line, possesses blistering pace and has terrific movement.

The Dutchman would certainly provide Leeds with a completely different dimension to their attacking play.

Bielsa should be doing everything he can to convince Andrea Radrizzani to part with the £25m required to sign Lang this summer.