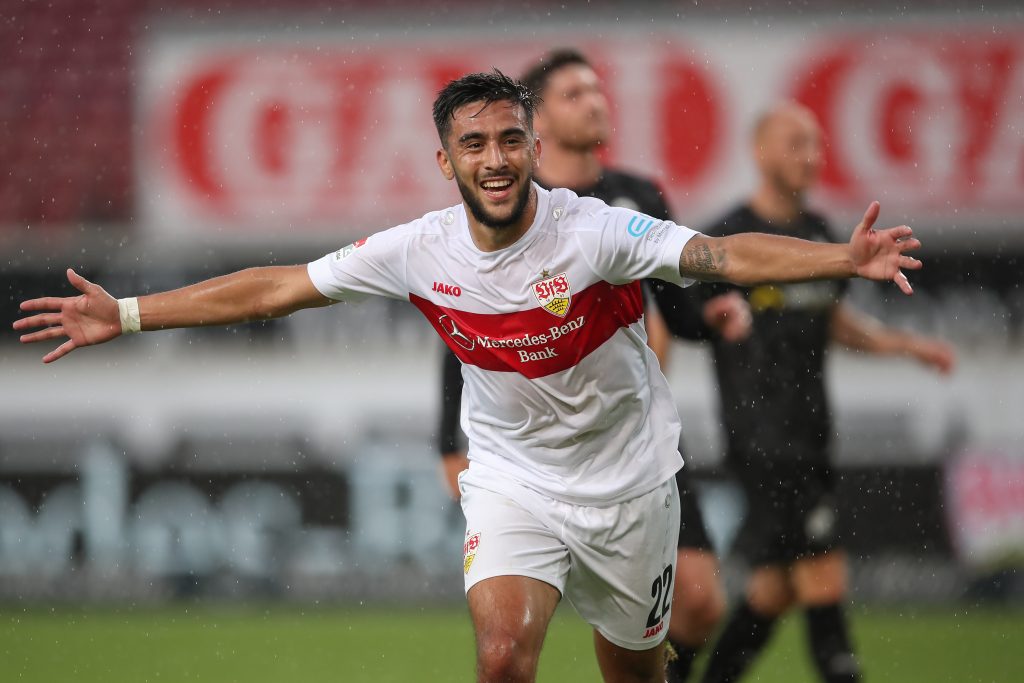 Leeds United have been linked with a move for the Stuttgart midfielder Nicolas Gonzalez this summer.

According to TyC Sports (via Sportwitness), Marcelo Bielsa is looking at a few Argentine players and Gonzalez is one of his favourites.

It will be interesting to see if the Whites submit an offer for the player in the coming weeks. The 22-year-old has been in fantastic form for his club this season and he could prove to be a superb signing.

Gonzalez has 15 goals and 3 assists to his name and he can play in a number of positions. The young Argentine can play in the wide areas and as a centre forward. Furthermore, he is capable of playing as a central playmaker as well.

He would add goals and creativity to Leeds’ midfield if he joins them. The Whites need to improve their attack for the next season and adding more goals to the midfield would be ideal.

A move to the Premier League would be a major step up for Gonzalez and he is likely to be tempted if Marcelo Bielsa came calling. It remains to be seen if the two clubs can find an agreement in the coming months.

Sergio Romero, Juan Foyth, Lucas Martinez Quarta and Thiago Almada are thought to be the other Argentine players Bielsa is keen on.