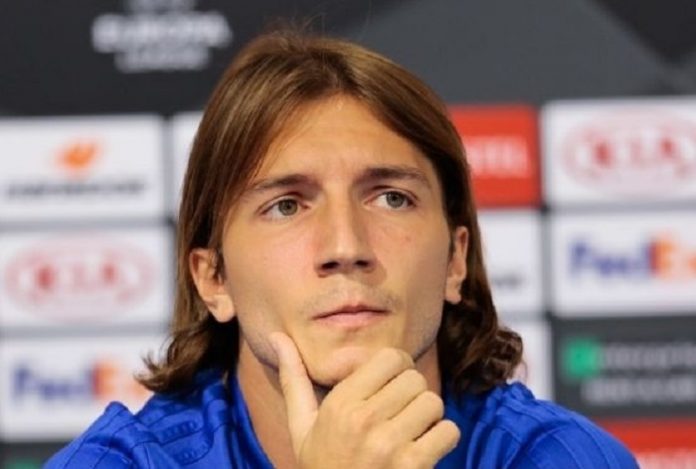 Leeds are interested in signing the Croatian midfielder Ivan Sunjic this summer.

According to Daily Mail, the Championship club have already launched a bid to sign the holding midfielder.

Kalvin Phillips has been linked with a move to Aston Villa and it seems that the Whites are already preparing for alternatives.

It will be interesting to see if they can pull off the Sunjic transfer in the coming weeks.

The 22-year-old midfielder is quite highly rated and he has impressed with his performances for Dinamo Zagreb.

Phillips has been a key player for Bielsa over the past year but if he is sold, Sunjic should prove to be a quality addition.

The Dinamo midfielder is already the captain of his country’s U21 side.

If he manages to adapt to the Championship quickly, he could develop into a key player for the Whites next season.

Birmingham City are thought to be interested in the player as well and they have already made a £3.5m bid for the player.

It will be interesting to see where Stunic ends up this summer.

If it happens he’d be a good signing imo

He would be cover for KP.